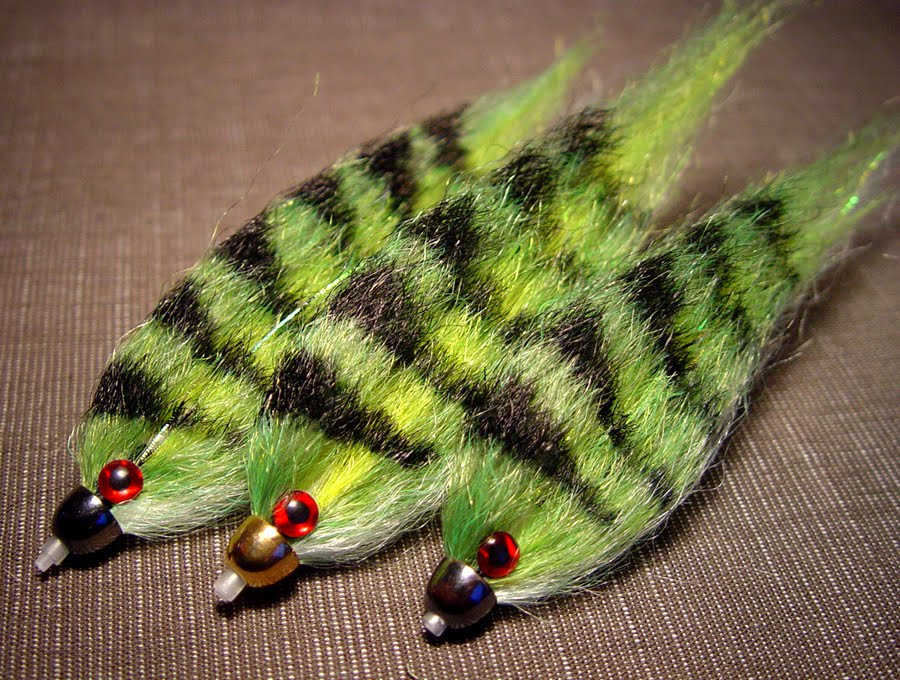 I love Simon. The man is too enthusiastic and that’s what life is all about : enjoy it ! Simon is living the dream since few years with his organisation Baltic Pike Tours & Flies. Sometimes Simon skypes me to tell how gorgeous fishing is overthere in north Finland. Two days ago I received an overwhelmed message from Simon telling he was setting up a Pike Fly Challenge. I read the page on his blog but couldn’t understand much apart that the idea was to elect the most productive fly of 2012.

I said to Simon that either the rules was complex, either I was dumb. Secretly he had the answer but kindly replied :

Each player picks 4 flies to try and gain as many points over the season. much like the same as fantasy football where you pick a team from the main french team that gains you points for scoring goals,transferes etc. only I run a league where guyspick 4 flies from the initial 12 then will gain points as I go through the season with pike that I catch with them. at the end of september the top 10 players with the most points go through to a play off month.the winner wins a rod there will be lines,reels,tubology and bugbond kits and flies as well as prizes to give away at the end of the season..

If you still don’t understand, if you don’t have the soccer culture like me, check Simon’s Challenge and ask the man more informations ! Good challenge ! 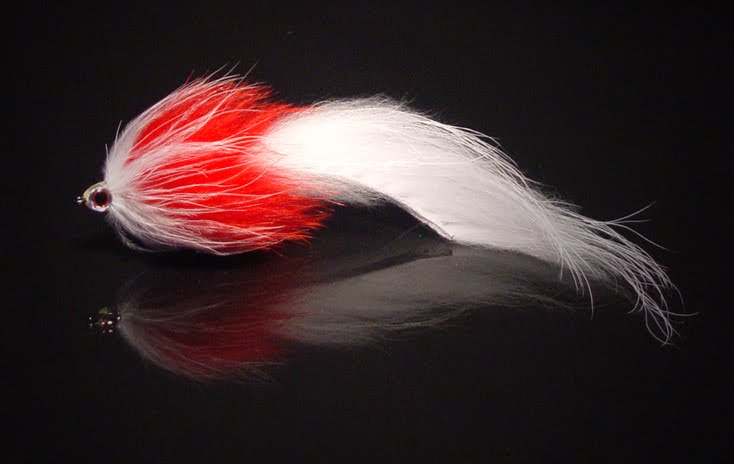