Our friend Ludo sent us this short story. It is so charming that we couldn’t resist for long and  ally oop! Here it is well baked and still warm.  And you’d better like it as much as we did… or else!

…he said to me: if you want to learn how to fish, read this book. 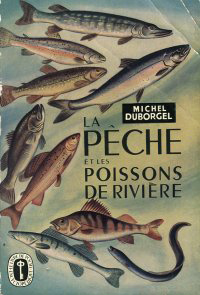 I must say that, in his soul, my father was not a teacher… more the style “watch what I do and sort it out for yourself”.

I must have been twelve years old. I took the book, which he had already read backwards and forwards; it was by Michel Duborgel… who is an institution among French fishermen and I’d bet that, even today, what he wrote in the 50’s hasn’t changed one iota.

Michel was a poet of his genre, you can sense the simple guy who discovered this world when he was a boy… what’s more he says so in the preface and for me, it’s not difficult to imagine him running along the shores of lake Leman in his wood soled clodhoppers and short pants full of holes!

…and here is something else he tosses out at the beginning of his book: The sky that laughs and water that sings, the sky that cries and water that rumbles, and you, and me, and all of us, fishermen, in this water, under this sky, fishing…

what more could we ask! 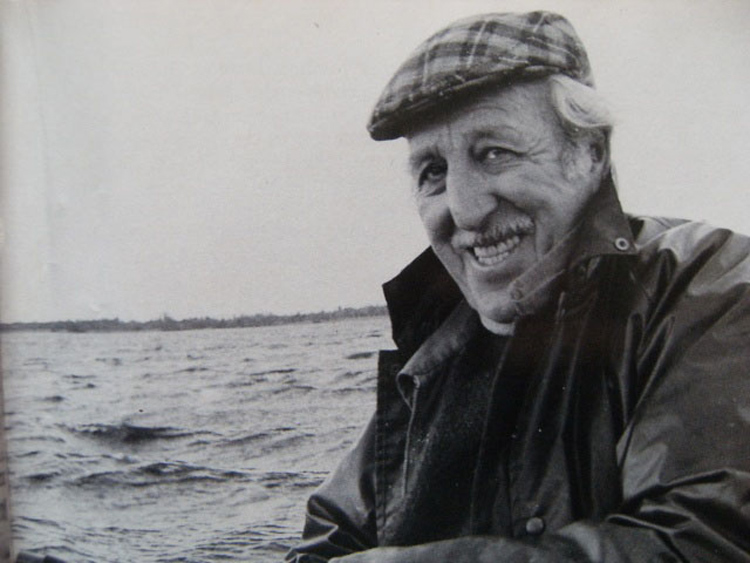 Today, I’m a little more than twelve years old (albeit!!!) and that book, that I had filed away in the back of my head (in which there is no lack of room), is still there… but in fact, its not the techniques addressed by the master that I remember, it’s all of those little stories that he wrote at the beginning of each chapter concerning various kinds of fish; the little story of the boy who couldn’t bear to see fish in the water without his imagination bubbling over for the best strategy to get them on the end of his line!

My being a fisherman must be at least half genetic, a biology thing… but Michel, well for me, he counts for more than a little.

So then to you, who must be in the heaven for fishermen surrounded by salmons as big as U-boats, you, I salute…