From the middle of the river, where I spend most of my time annoying fish, I saw game warden Lucien T. park his motorcycle; I thought to myself that something weird must be going on.

You should know that, first of all, I’ve known the Lulu in question for a long time and that we enjoy a solid friendship.

And what’s more, aside from this year of luxury, I have never purchased of fishing license. Not that I refuse to do so from adolescent contrariness, but simply I fear that I wouldn’t have enough money to by cans of sardines or spaghetti for dinner. So, in the past, when Lucien asked for my fishing license, I had a good technique. I had only to divert his attention to the river fauna or releasing of trout etc., and when he starts talking about his passion he doesn’t stop… to the point of forgetting the noble role that his uniform endows.

Lucien laboriously extricated himself from his old motorcycle (which had seen better days) and in a deep, drunken voice addressed the hordes of tourists.

“Good day ladies and gentlemen. If you please, I’m here to check your fishing licenses.”

I found his little speech bizarre for one reason, this lovely spot on the river, where we find ourselves, is totally deserted and the only fisherman in sight is yours truly.

Abandoning my dear fish for a moment, I quickly make for the riverbank.

“Yep!” said the official in a voice that without mistake, even from afar, one could smell the soft perfume of the “Coteaux de l’Ardeche” wines.

So, feeling like a good samaritan, I engaged him in conversation.

“Tell me my friend, I see that you don’t have a lot of clients this morning. Would you like to inspect my license?”

“Fleche, it’s the fifth time this month that I’ve inspected your  fishing license. That’s enough already, I know perfectly well that your license is in order!”

“C’mon Lulu, don’t get worked up… do it just to stay in training!”

“OK, but only because it’s you” said the official taking my license in hand… “OK… now you can go and fish!”

“Tell me my friend,” I said putting my license in my bag “you don’t look so hot! Have you got problems… it there something bothering you?”

“No, no, every thing’s OK.  Well… not really. You know my wife Pauline… well, OK, she’s no longer as fresh a daisy and more and more she nags me because of my dumb job! But just imagine, last week I returned home a little earlier than usual and found them!” 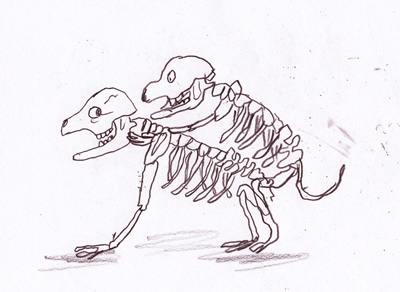 “Pauline being mounted by Andre, my boss at the Fish and Wildlife Department! And do you know what he said to me? He actually said: make yourself at home Lucien… pour your self a Ricard!” (A brand of Pastis.)

“The bastard. I have to tell you that my blood began to boil. What an insult! He knows very well that I only drink Casanice!” (Another brand of Pastis.)

A week later I learned that Lucien was fired from his job as a Game Warden when some bystanders saw him asking the mare of Jean Louis Dulard for her fishing license.

Once more the poet was right: “After the rain comes the sunshine”. 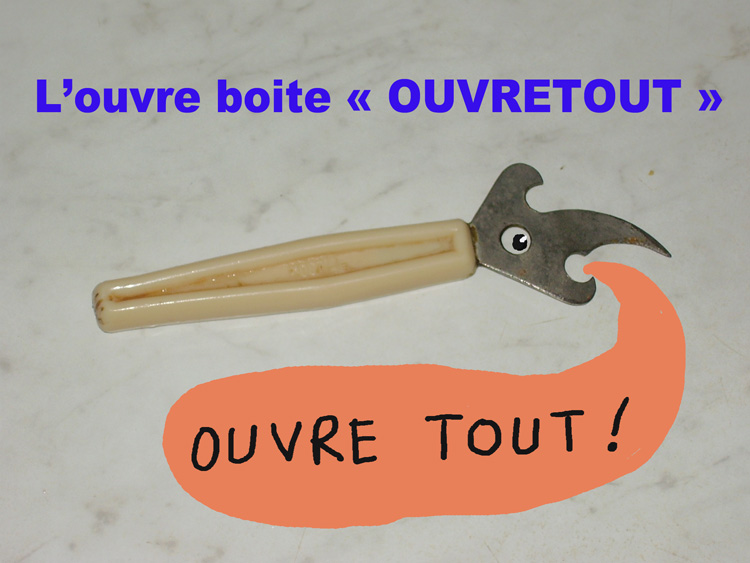