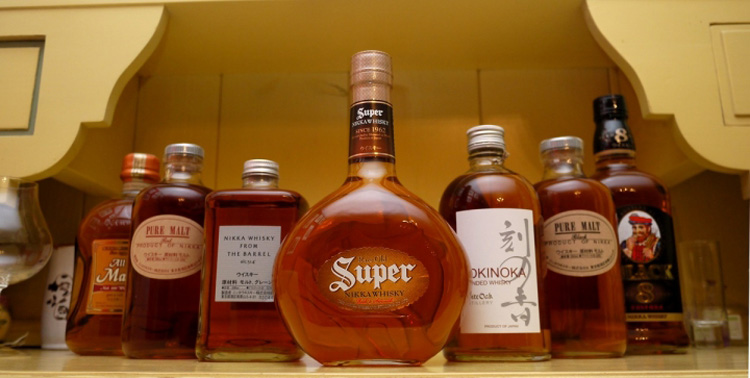 The meal had been divine. We might have abused the famous YAMAZAKI, that extraordinary Japanese whisky, for the pupils of my friend Cyril indicated that he was probably inebriated,

however that didn’t stop him from taking the floor.

“My dear Flèche, I know that your possess a staggering erudition and culture, but, do you know there are snakes that regularly escape the cages of their owners and are later discovered in the most bizarre places. 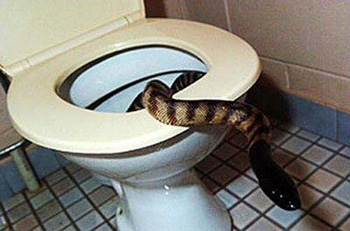 -“Of course, everyone knows one of these stories.  A few years ago an honest woman in her apartment rushed precipitously to the toilet and, from fear, almost died of a heart attack when she saw an enormous python (Pythonidae), who upon escaping must have ambled through the pipes of the entire building amusing himself (what a mischievous constrictor), slithering in the toilet bowl attending the next anus to nibble.

During one of my innumerable fishing trips I found myself, that particular day, in a modest hotel in the state of Idaho near those marvelous Yellowstone rivers. 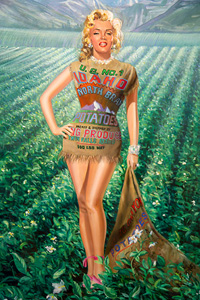 After a meal of a lamentable mediocrity and taken by a furious stomach ache, I rushed to the toilets to satisfy a legitimate need. Well now, believe me or not, but in the said toilet bowl swam a magnificent trout of the “cutthroat” species.”

-” I simply couldn’t restrain myself like that any longer so I started to defecate. I have to say that the trout didn’t seems inconvenienced at all, in spite of the embarrassing odor. ”

-” Well after that, I flushed the toilet, you know me, all of my life I have been a fervent defender of NO-KILL.! ”

-“Bravo, I would have done the same thing. What a wonderful lesson of humanity !”

A short time after that we slowly collapsed under the table. 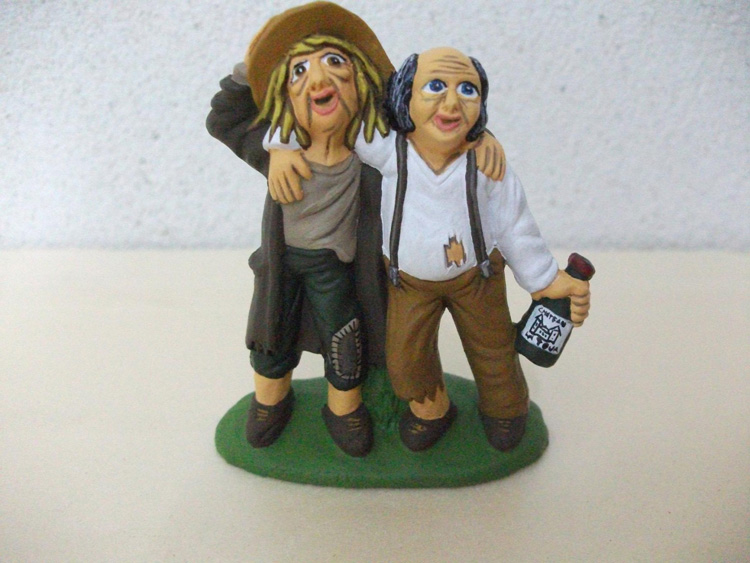