I’ve read Indian Creek Chronicles written by Pete Fromm back in 2014 and it’s still vivid in my mind so I thought I’d share it with you. If you haven’t read it already or even if you have. This is not a fiction piece but the true story of 20 y.old Pete Fromm, back in 1990 when he heard of a job babysitting salmon eggs in the Selway Bitterroot Wilderness in Idaho. The student has agreed to spend 7 months in winter watching the nearly two millions of eggs, in the mountains at the border of Montana. 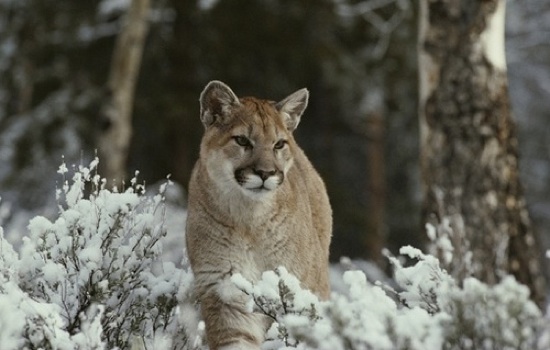 Pete was a student in wildlife biology in the University of Montana in Missoula with no real job in mind. Also a major point : he didn’t have the skills for that job : he couldn’t hunt, nor tie a knot and had never spent a winter in a tent in the mountains with temp going down below the zero. But he had read A. B Guthrie’s The Big Sky and dreamt himself in the character of Boone Caudill, a skilled adventurer.

His friends, who worried about leaving him alone bought him a dog that was of course, named Boone. It only took him a day to realize his mistake but it was too late. 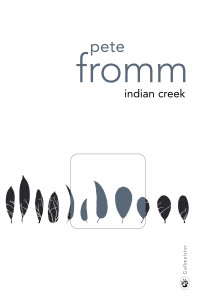 This memoir is not only the initiatory journey of a young man, who has to learn how to live his life on its own terms but also a very good lesson to all the readers, who, at one point, thought they were also secret Bonanzas. Far from the novels Pete keeps reading (Guthrie, Lewis & Clark and even Papillon), its daily life is harsh. Fortunately, Pepe learns fast  : how to hunt, grouses mostly and one day he kills an elk, which is illegal. Pete Fromm recalls his numerous tries to hide the pounds of meat. Because Pete also learns how to cut up the animal and how to preserve the meat. He learns how to make mocassins or a sling and how to fish : Pete has become a real Robinson Crusoe. And yet, he has to fight the cold, the freezing waters, the humidity, the food intoxications and the wild nature. Pete doesn’t escape feeling lonely at some point.

Far from his folks, the kid grows up fast. He misses them. He’s not totally alone and even makes friend with puma or elk hunters and the forest rangers. I have to say that a few chapters are dedicated to hunting trips, and though I still dislike hunting (when not necessary), I’ve enjoyed the longs hours dedicated to watch Mother Nature at work : following for nearly two days the daily routine of an otter family, getting excited when the first signs of Spring show up, follow the ducks coming back from their migration, learning the names of birds, finding every day tracks of bears and bighorn sheeps and never seeing them, playing in the snow with Boone.
The scene about the solar eclipse is beautiful. Trust me : this book will wake up the adventurer’s soul that’s been lying in you for so long ! And this book is a living proof that nature is unpredictable, beautiful, moving, surprising, breathtaking and relentless.
Once these chronicles were published, Pete Fromm became famous as an adventurer ! But he also found his vocation : to become a writer.
Even if I have to admit that it took me while to get into the story, I couldn’t let down the book and all of sudden, I was the one lost into the blizzard, holding close to Boone.