It’s Christmas! And to day’s gift comes from Catch Magazine! The January/February issue #55 is out and it’s a hell of a magazine! We like Catch magazine very much and are always happy to read it, but this time this issue is RAD! It’s probably one of the best with a special thaks for Valentine Atkinson’s B&W portfolio “Off Beat FIsh Humor”! We’ve seen those pictures in the past 20 years in many magazines, but they are always fantaststic! It’s amazing how a phtographer can take one kind of pictures in  colour and something totally different in Black & White! Those pictures could be on the wall of our office they are so like us, it’s genuine fishing life. The rest, it’s bliss! Since it’s Xmas you have as an opening of the mag 3 films from Todd Moen, Not forgetting “A Mobile View by Heidi Lewis, “Rio de Gigantes” another Todd Moen’s film on Brazilian Peacock Bass, Than we’re going to our beloved Slovenia with Derek Olthius, for big rainbows and Marble trout.  Than let’s head South “The Seychelles” all those coulourfull and feisty fish from the reefs by Leonard Flemming. And last but not least, Alaska with Brian O’Keefe! Read that issue #55, it’s good for the soul! 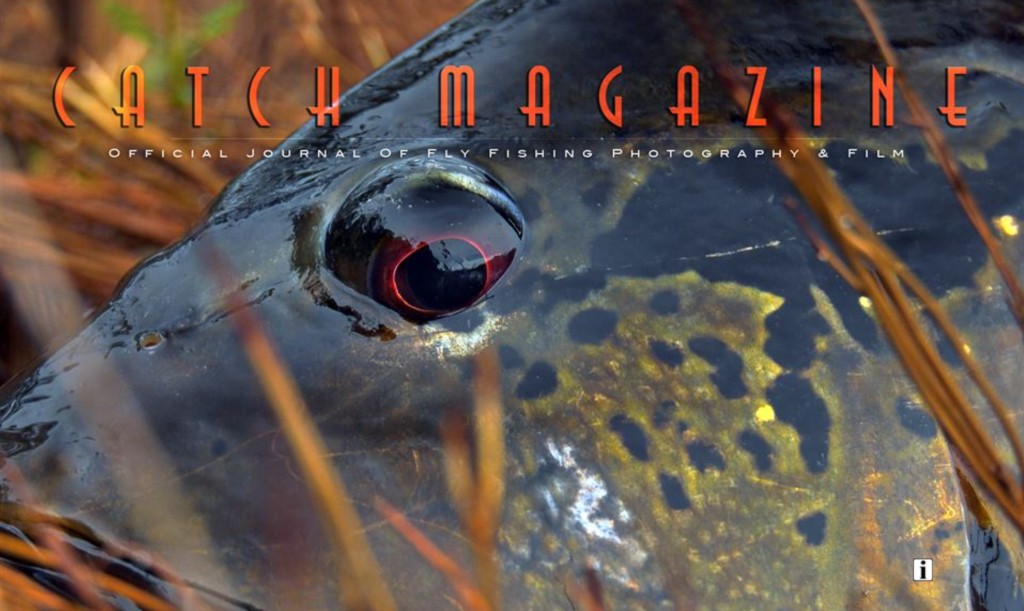 A Mobile View by Heidi Lewis 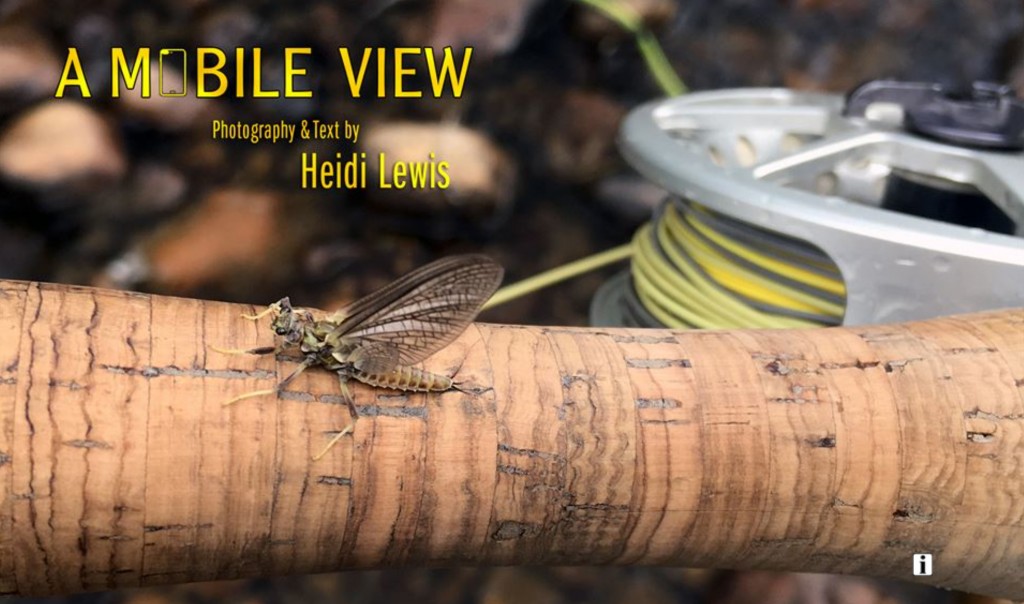 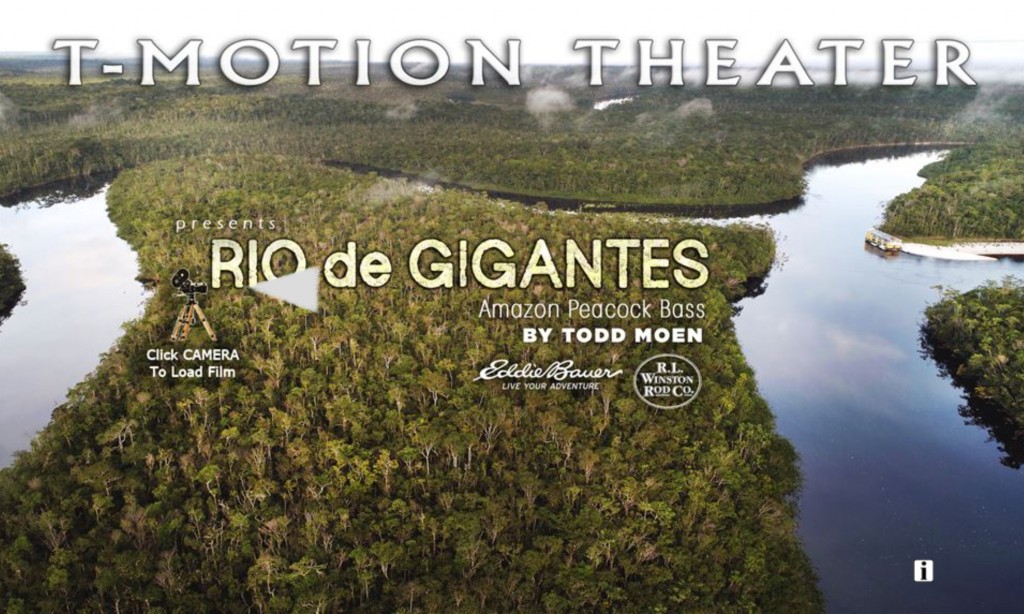 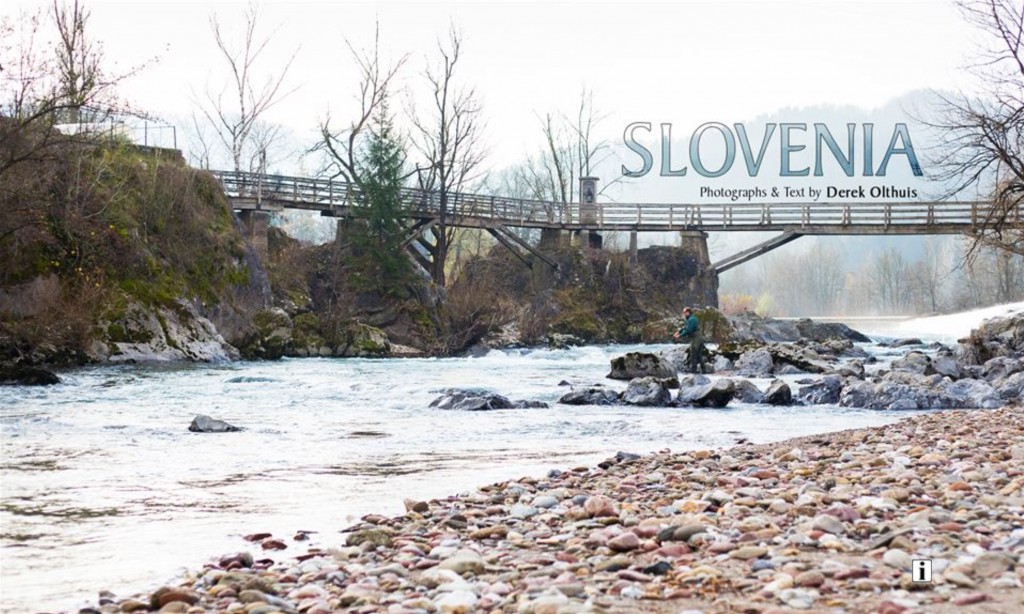 The Seychelles by Leonard Flemming 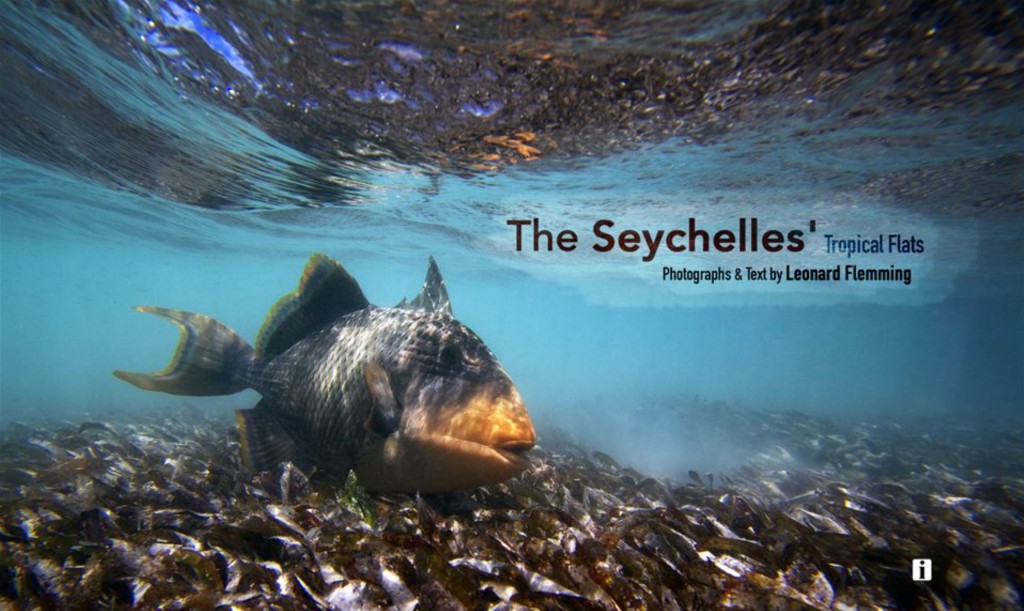 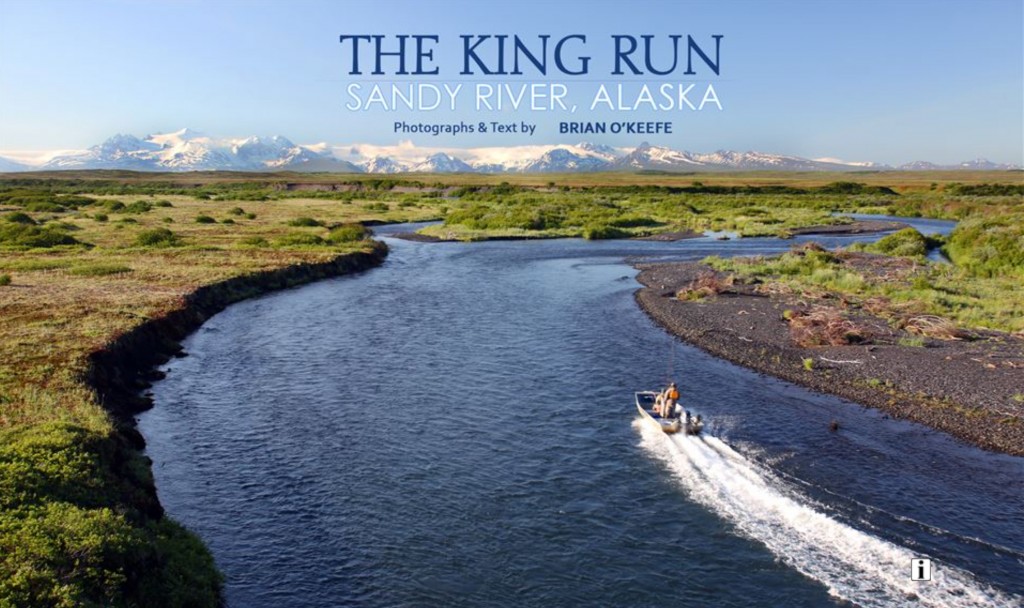 Now, once you’ve read it, you can go back to bed.