Ooops it came out this weekend but we were busy reading it so we are just sharing it with you today, Scale Magazine #31, the mag we love because it’s puting fly fishers and lure fishers in the same bed! Ah, I see you don’t like it. Don’t worry some lurists don’t like it either, but aren’t we in a world of love and open mindedness? SO here’s for everyone, because we are all hit by the same thing: climate change! Some might deny it, but in Europe this year has been hell, nin my home waters we haven’t seen rain since June and in June the level was as low as summer. And it’s been the same almost everywhere around the world! Let’s pray and hope next season is going to be better.

In the meantime here’s your winter reading. 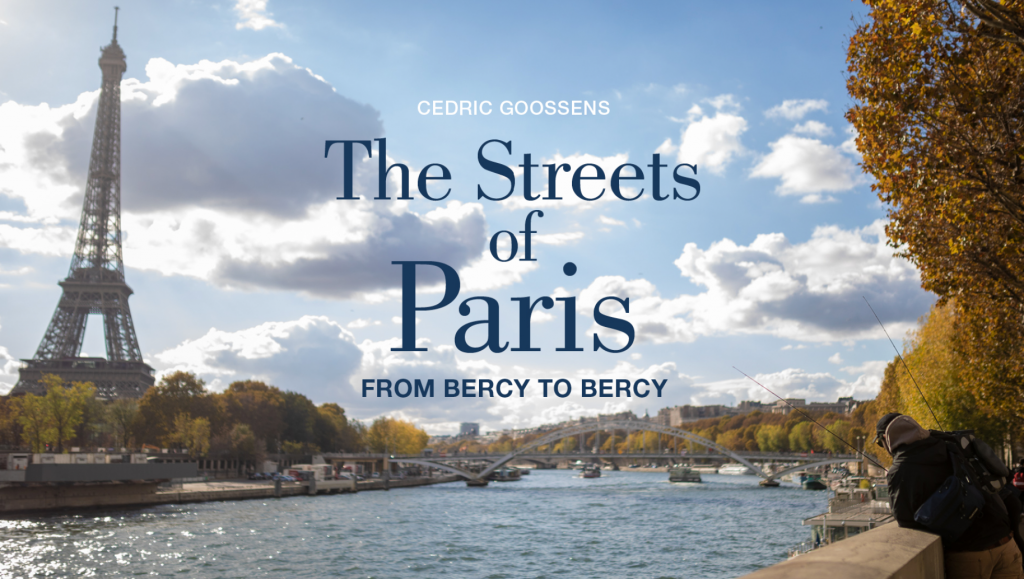 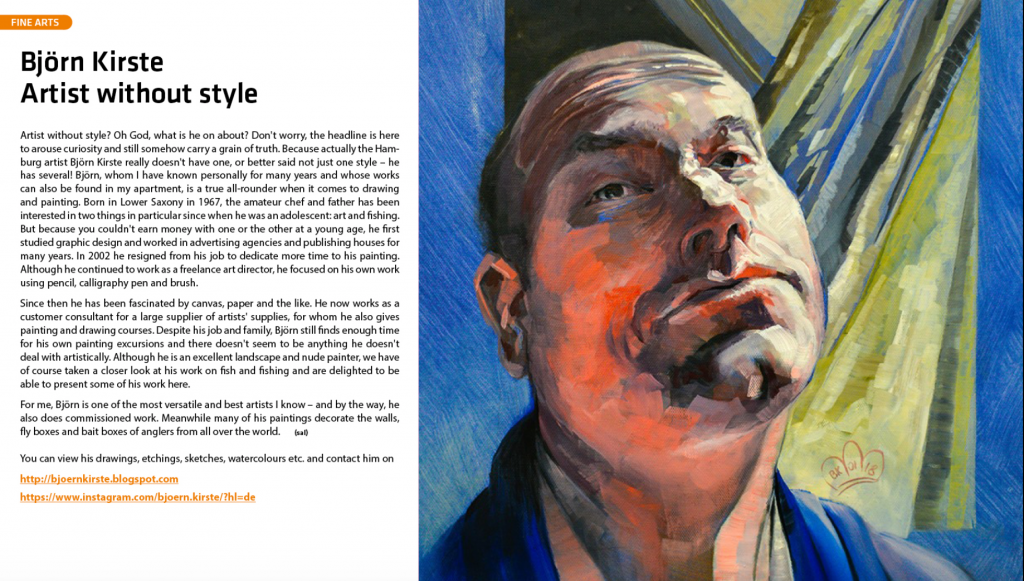 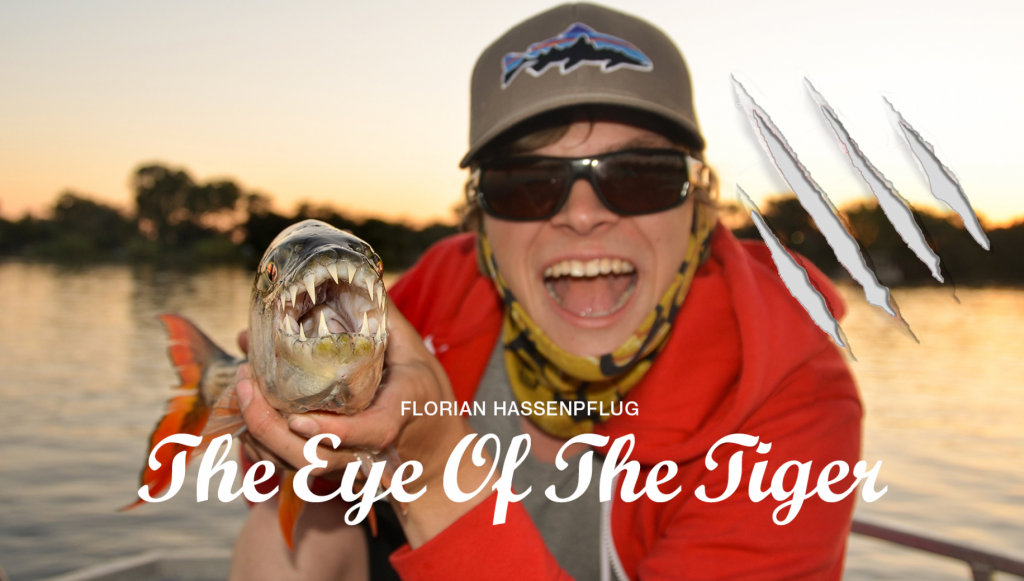 Party on the Danube! 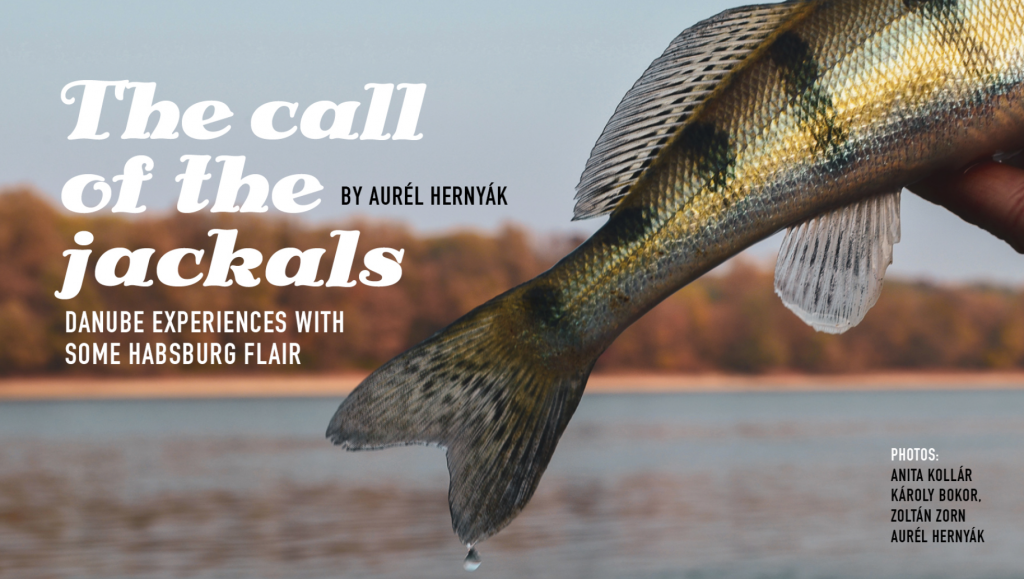 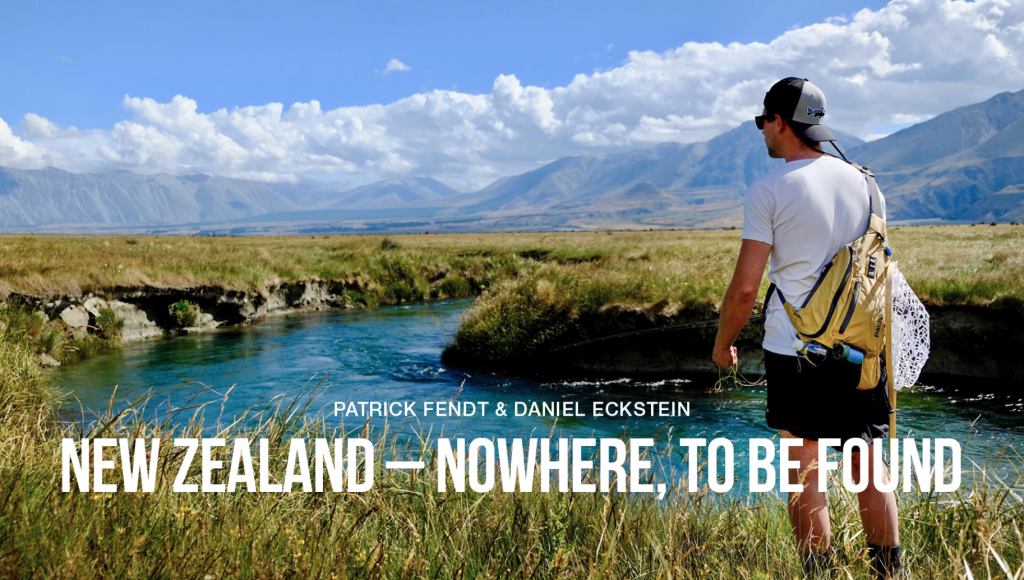 Scalops season is at its peak! 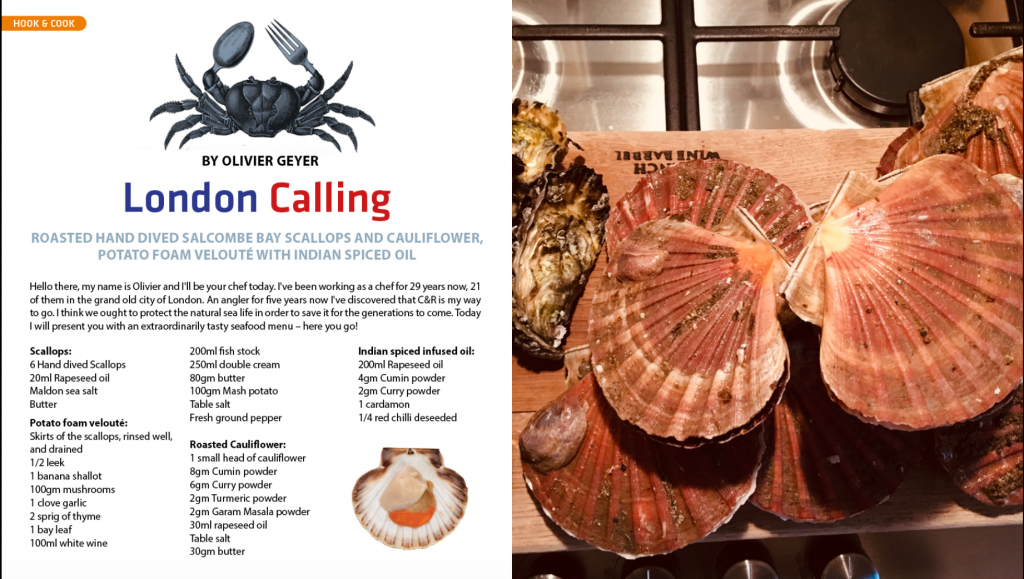 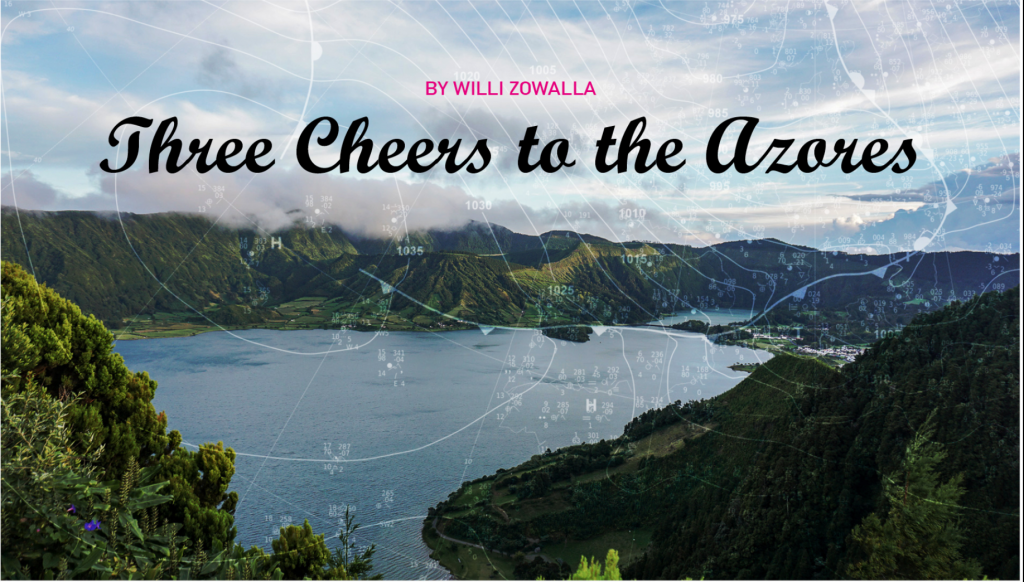 What about you send your tatoo and be in the next issue too? 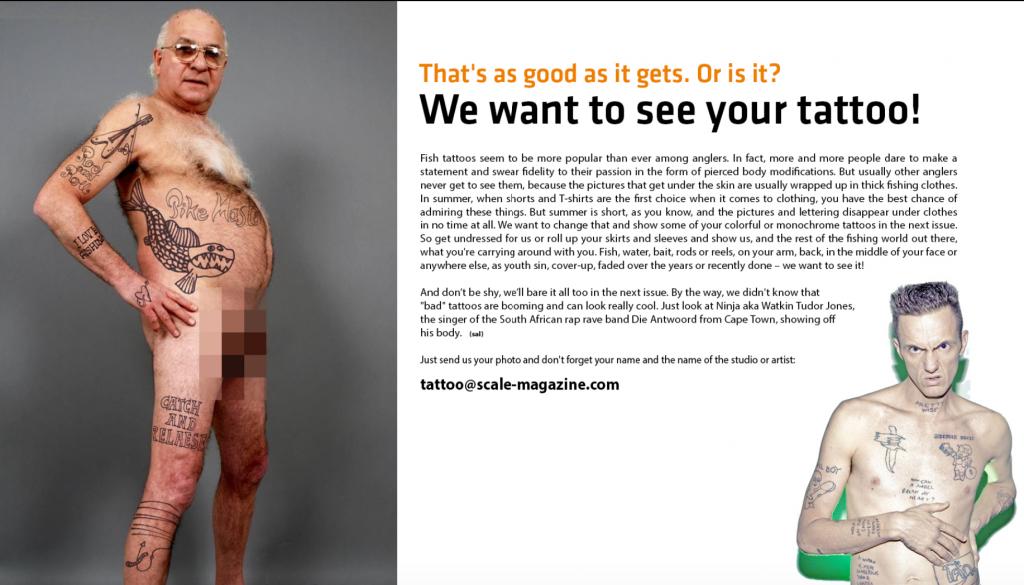 We love you, see you next year!