At last Outside mag has a French version!

I’ve been reading Outside mag since the mid eighites, when I lived in Spain and was spending my time climbing, sailing and skiing (I won’t mention the night clubing), I was what you could call an Outdoor’s guy. In that small Catalan village was a US Coast Guards base, and a the local bookstore, they had Outside mag! That was bliss! I suddenly felt I was not alone, I found out there where other people who had put the outdoors as their number one priority! Since then, I always bought the mag, it was my share of daydreaming. Than like anyone else I moved to the digital. But everyday I get  my Outside feed on fbk, it’s part of my DNA.

So yesterday when we were invited to the launch of Outside Mag in French, I was thrilled! Not only would I be able to share what I like witout having to translate and explain, but the French version is different than all the other “foreign” editions of Outside (Chile, China, Sweden and many more, it is going to be a dedicated mag for French people, with a staff of writers, we won’t have the usual translated articles, but also articles that are made for us. I’m thrilled! Welcome Outside.fr! 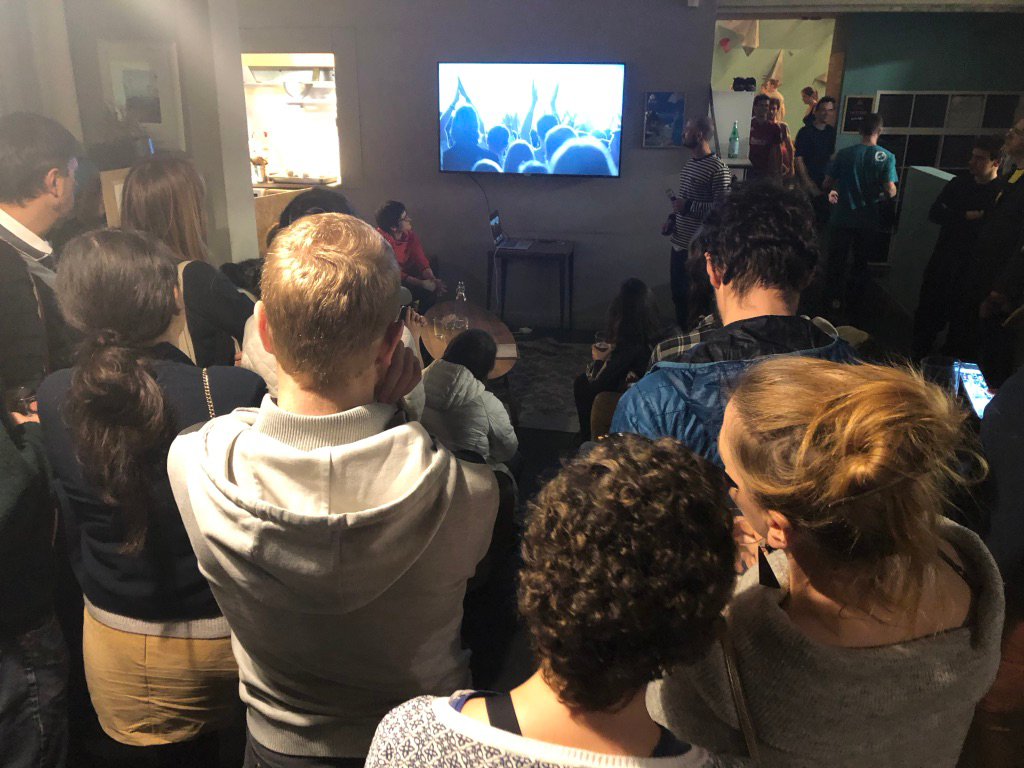 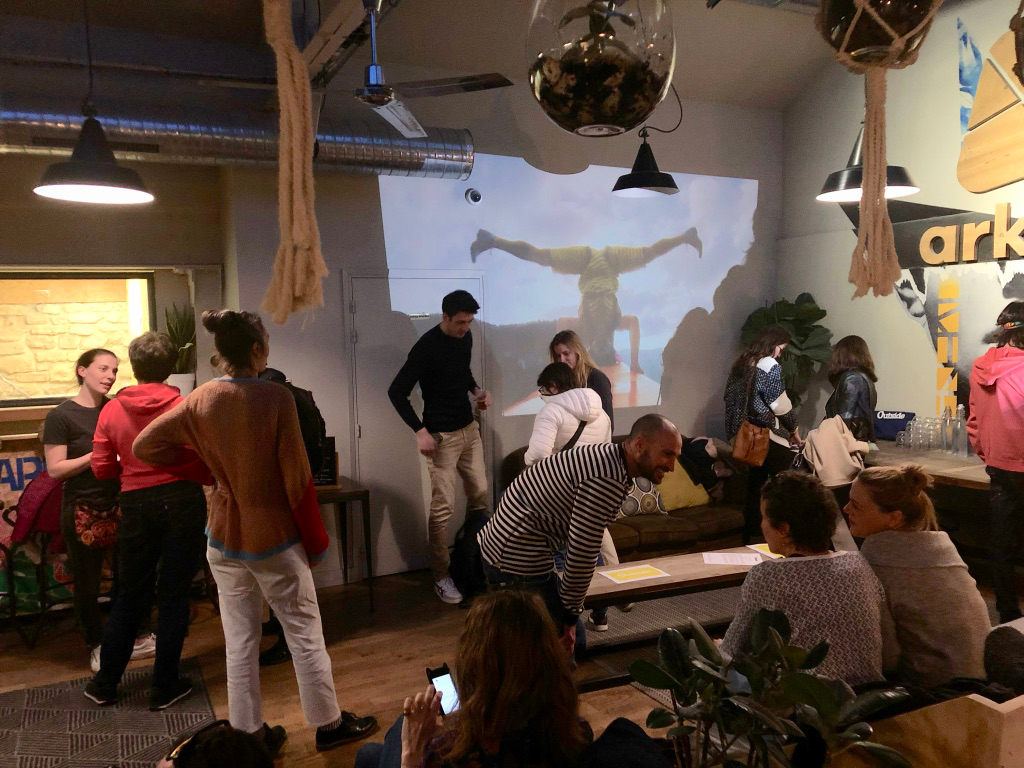