From Bossa to Hip-Hop and ending by Brega Funk, here are the friday’s mixtapes: Brasil!

Bossa Nova is part of the world culture, it’s a sound that we know and all of us have listened to, unfortunatly sometimes it sounds as elevator music, but do’nt get fooled Bossa Nova is the mother of Brasilian music, and more!

Obrigado Bossa Nova de Fredleo, sounds like an ordunary Bossa Nova mixtape, again, but we need it, we love Bossa Nova, no one can resist, just play it, just after a few notes every one will beat the rythm with their feet, and some will start dancing! Heat is coming!  Download here  it sounds like sea, sex and fun!

There is one film that somes up the music Brasil was listening to in the 70’s it is City of God. From country music from Noreste to Bossa Nova to popular music known as Brega. Brega is really like hillbilly music, not very good and cheap, but it’s very popular, it’s certainly not the music that is played in the luxurious apartments on Copacabana. What is also in that soundtrack is all the influence of american funk and rythm and blues. The real soundtrack of the 70’s (and one of the best films ever! a must watch, if you have not seen it!)  Click here or on the picture below to listen to the full soundtrack on Spotify! 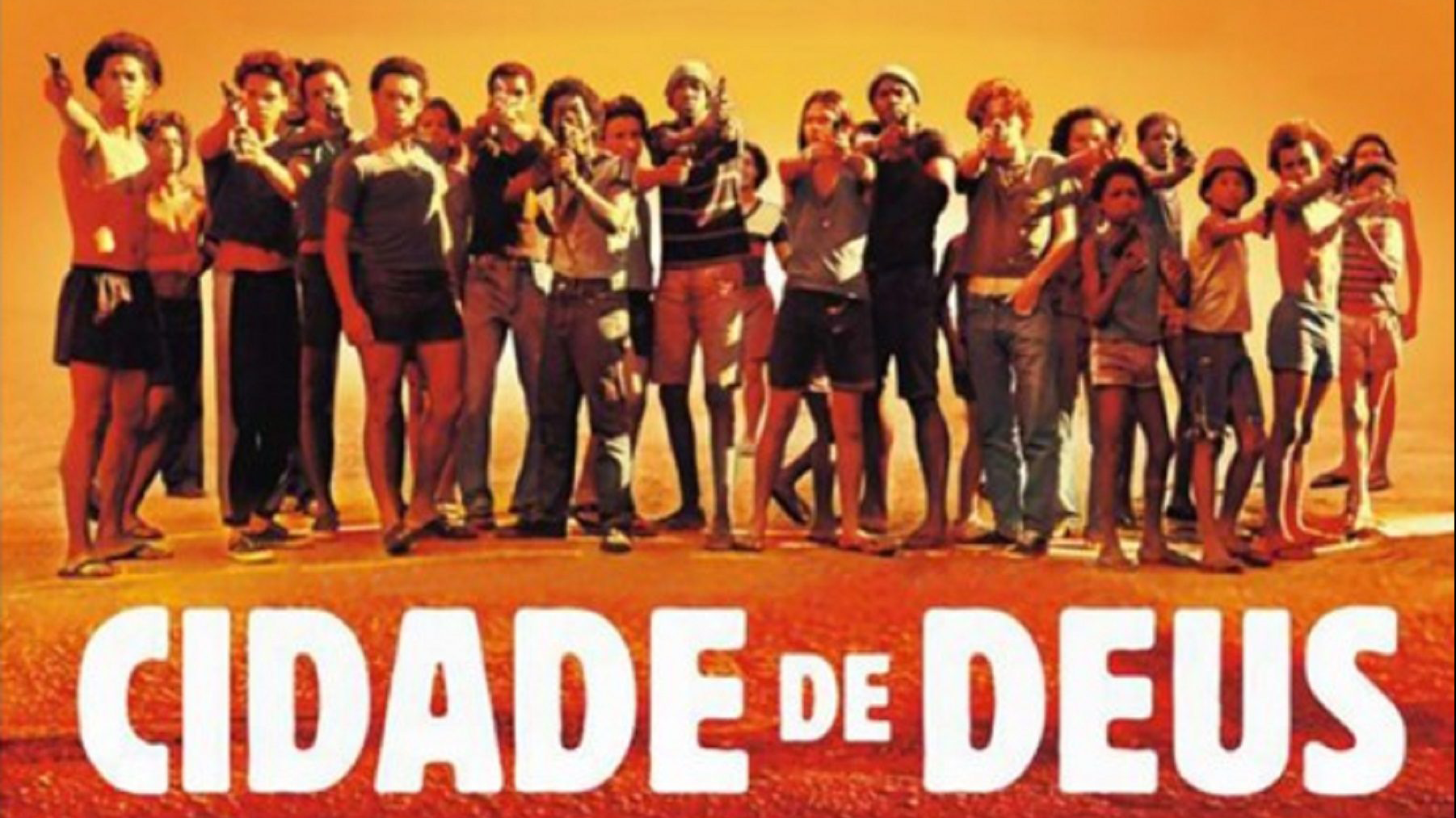 Than at the end of the 90’s Hip Hop took over and you could listen influence of Bossa Nova in many samples, mainly in the West Coast hip hop. Here is  Bossa clap Hip Hop, by Vinyl Addict, a real tribute to brasilian music of the 60’s, a mixtape you have to turn the sound up when you listen to it. Download here, it’s hot!

Than to end that selection, here’s the kind of mixtape you’ll be playing once everyone has been dancing for a while and everyone is hot! Here comes Brega Funk! Coming straight from Recife poor neiborhoods! You remember earlier when I mentionned Brega, that “low class popular music”? Well this is the new version of it and it’s to make you dance! Here’s DJ Jadson and a mixtape  that looks like the CD’s you can get at Wallmart or in a gas station, looks pretty cheap from the outside but it’s a dancing machine, trust us!! Download O Melhor de Brega Funk 2019 here!