Southern Culture On the Fly #34

When it starts to itch, you need to scratch to get some releif, a feeling that won’t last for long because soon it’ll itch again, and you’ll scratch again, but you do it because it’s so good! This is what Southern Culture On the Fly, aka SCOF does to you: some good! It’s a releif until opening day! Here’s issue#34, just dive in it! v 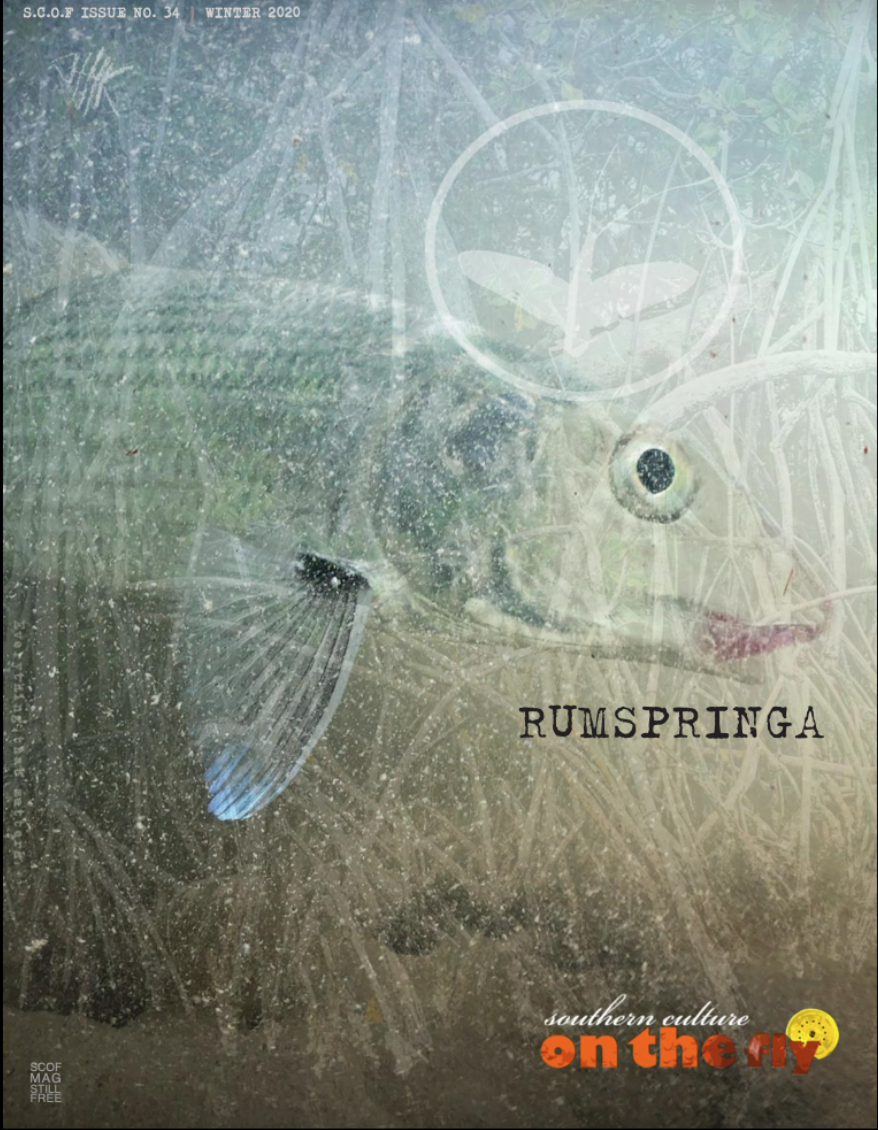 A quick glimpse of what you’ll find in one of the best fly fishing mags: Southern Culture On the Fly, SCOF.

The Tailing : bone, permit, snook and tarpon from Ascension Bay, Mexico. (let’s not forget the food and the easy leaving) 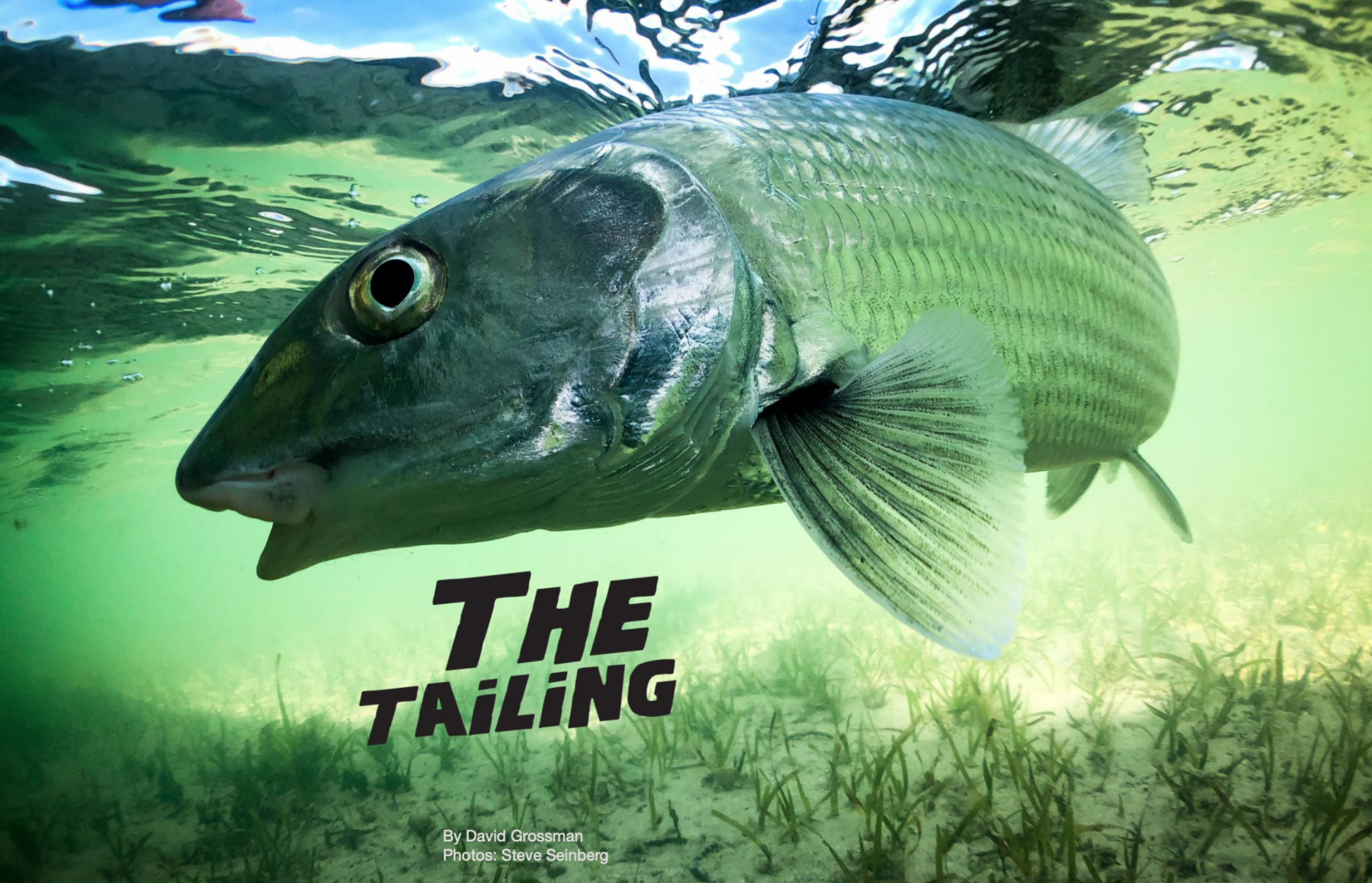 Ryan Keene, you want some art? There you go ! 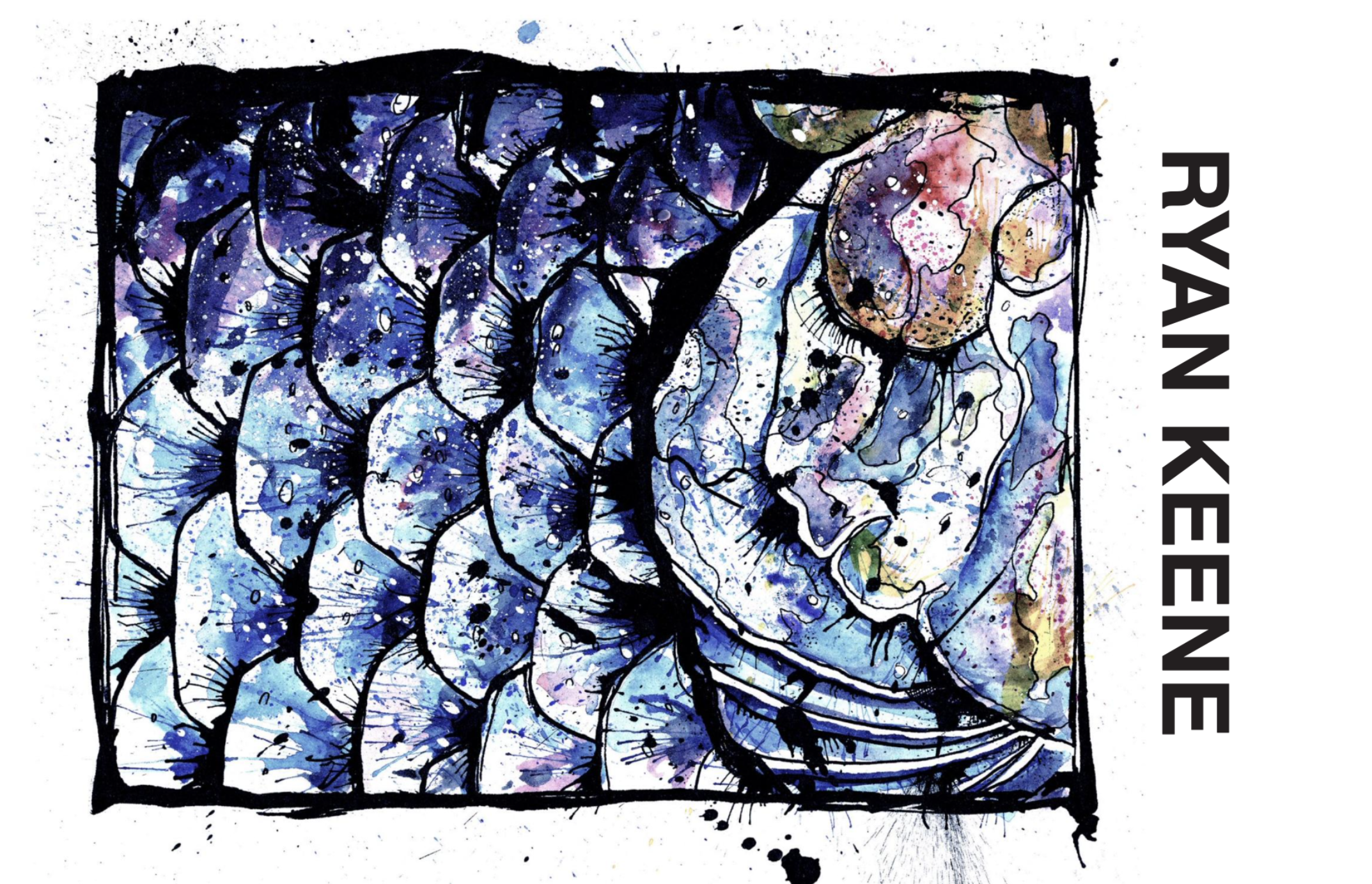 Siddcarpa, what is it that catches you, that own and possesses you? Fish ? 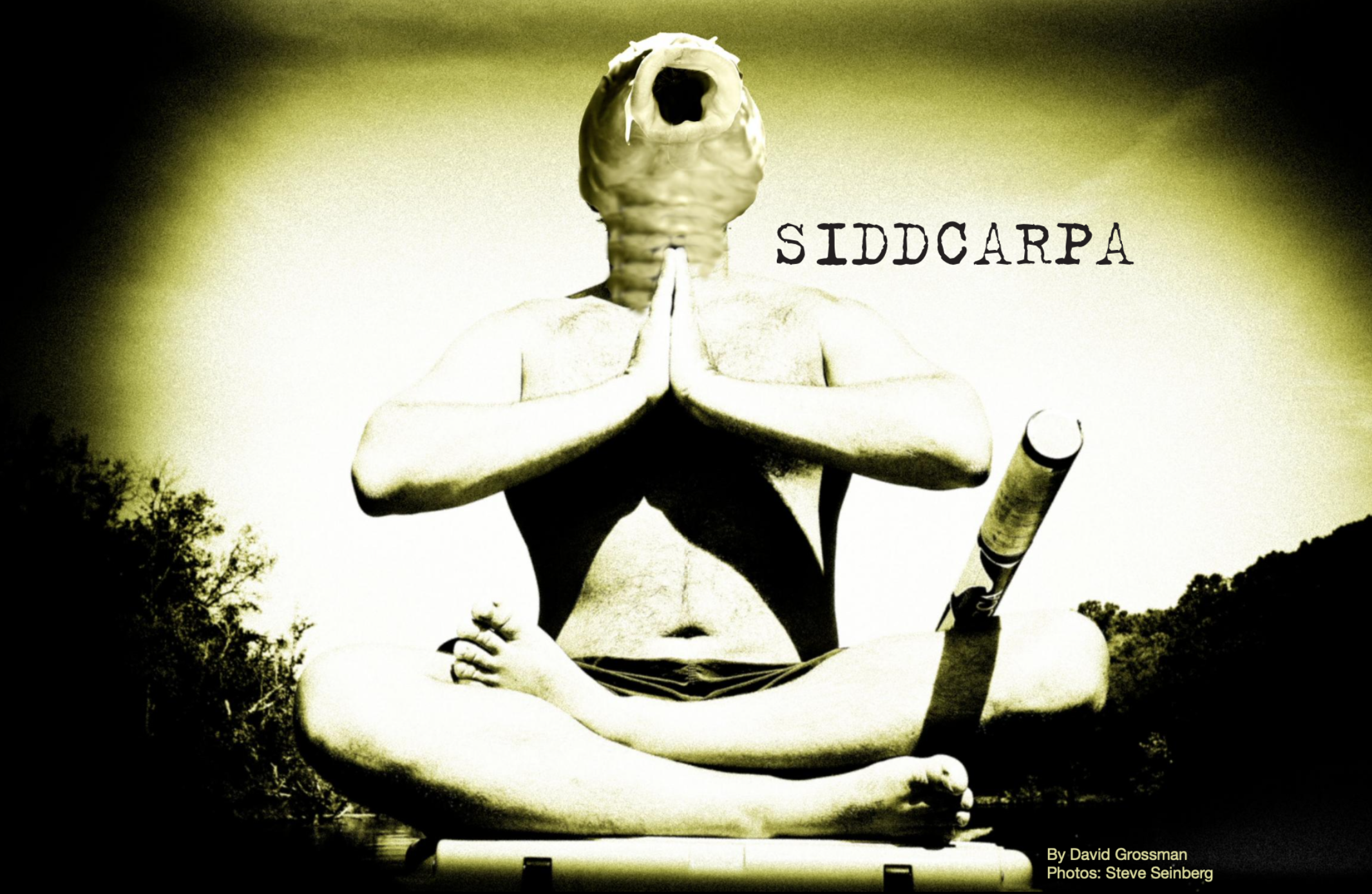 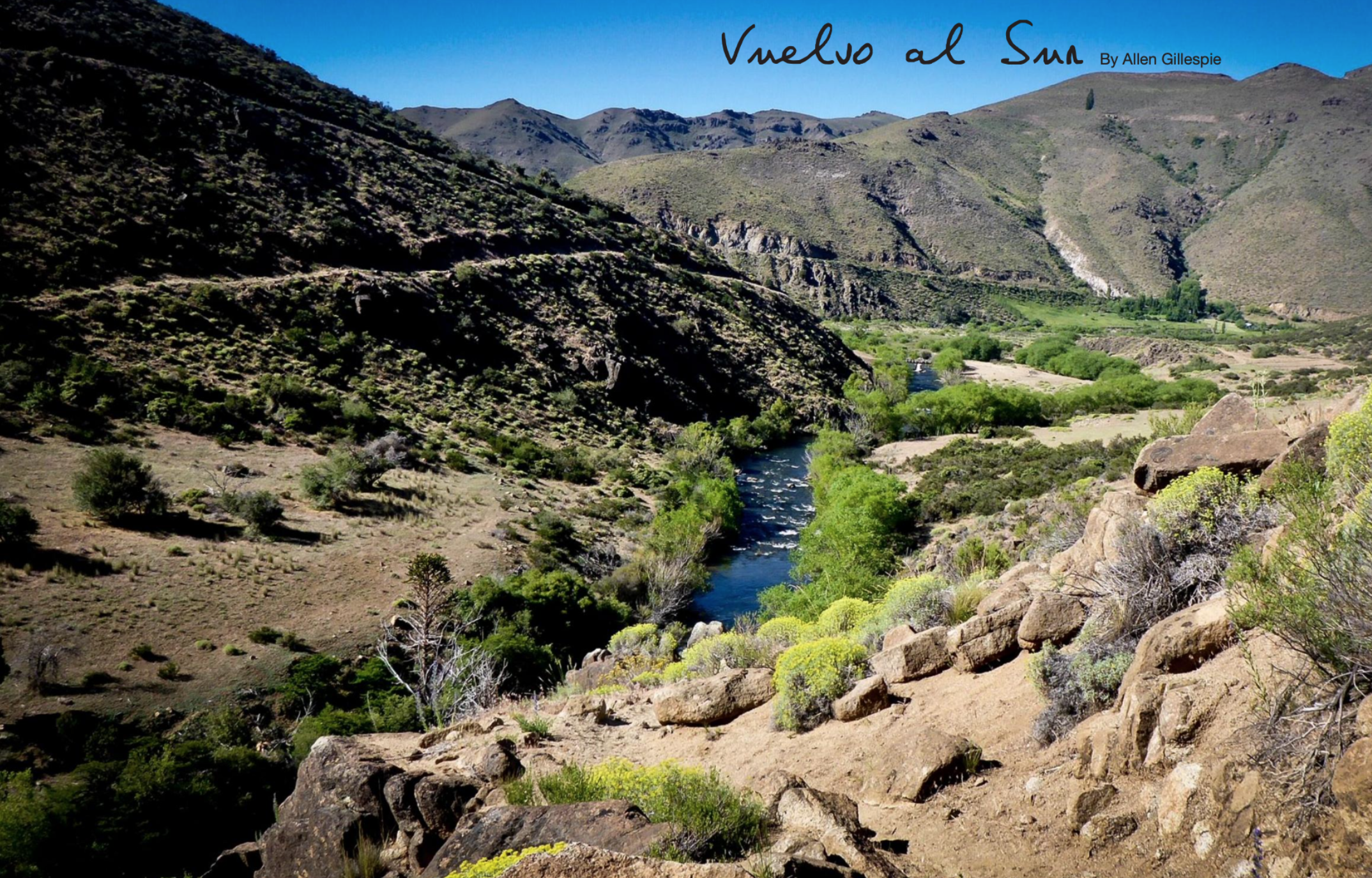 Backcountry Stroker, a streamer like a yellow bird! Tie it up. 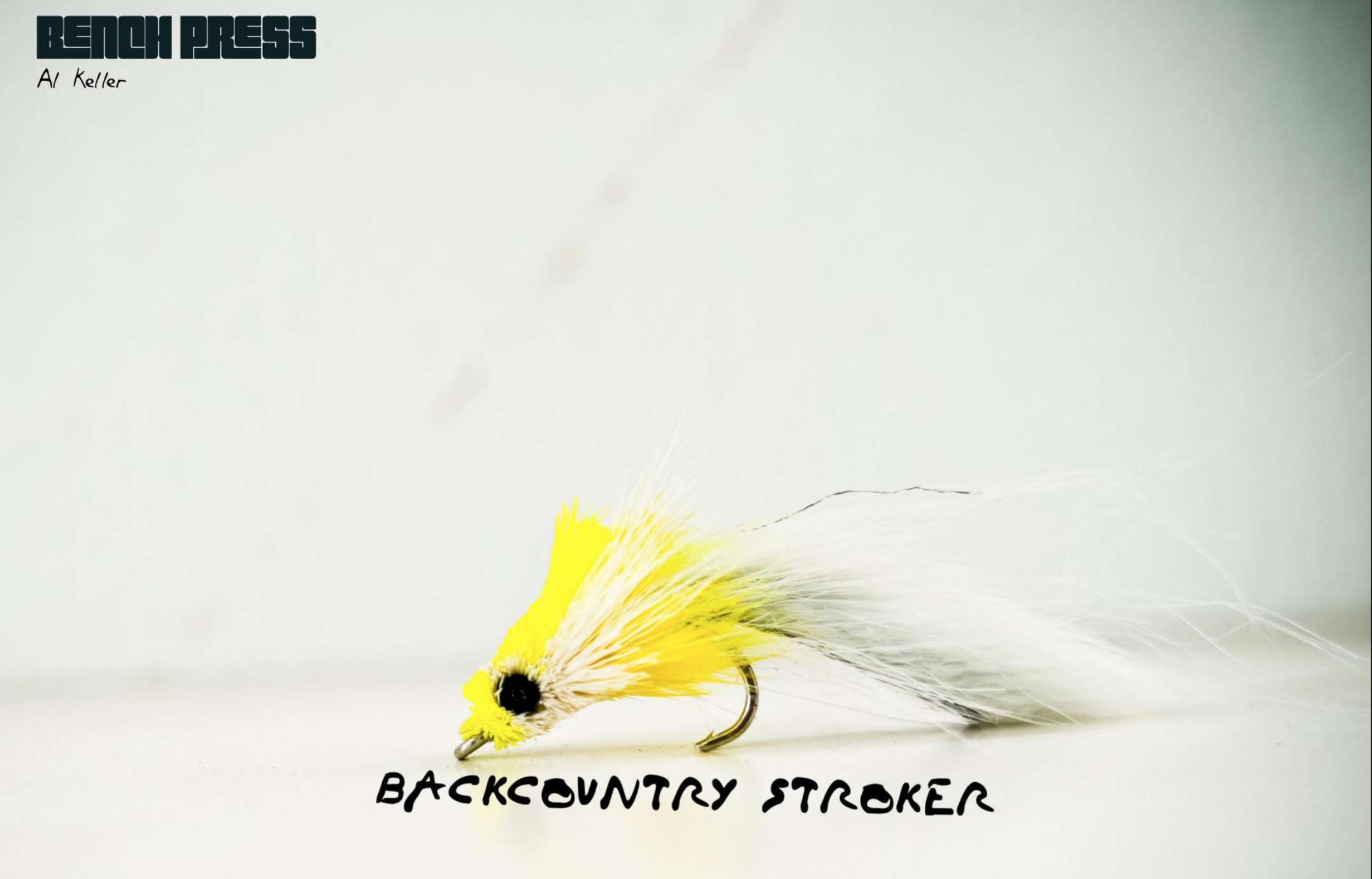 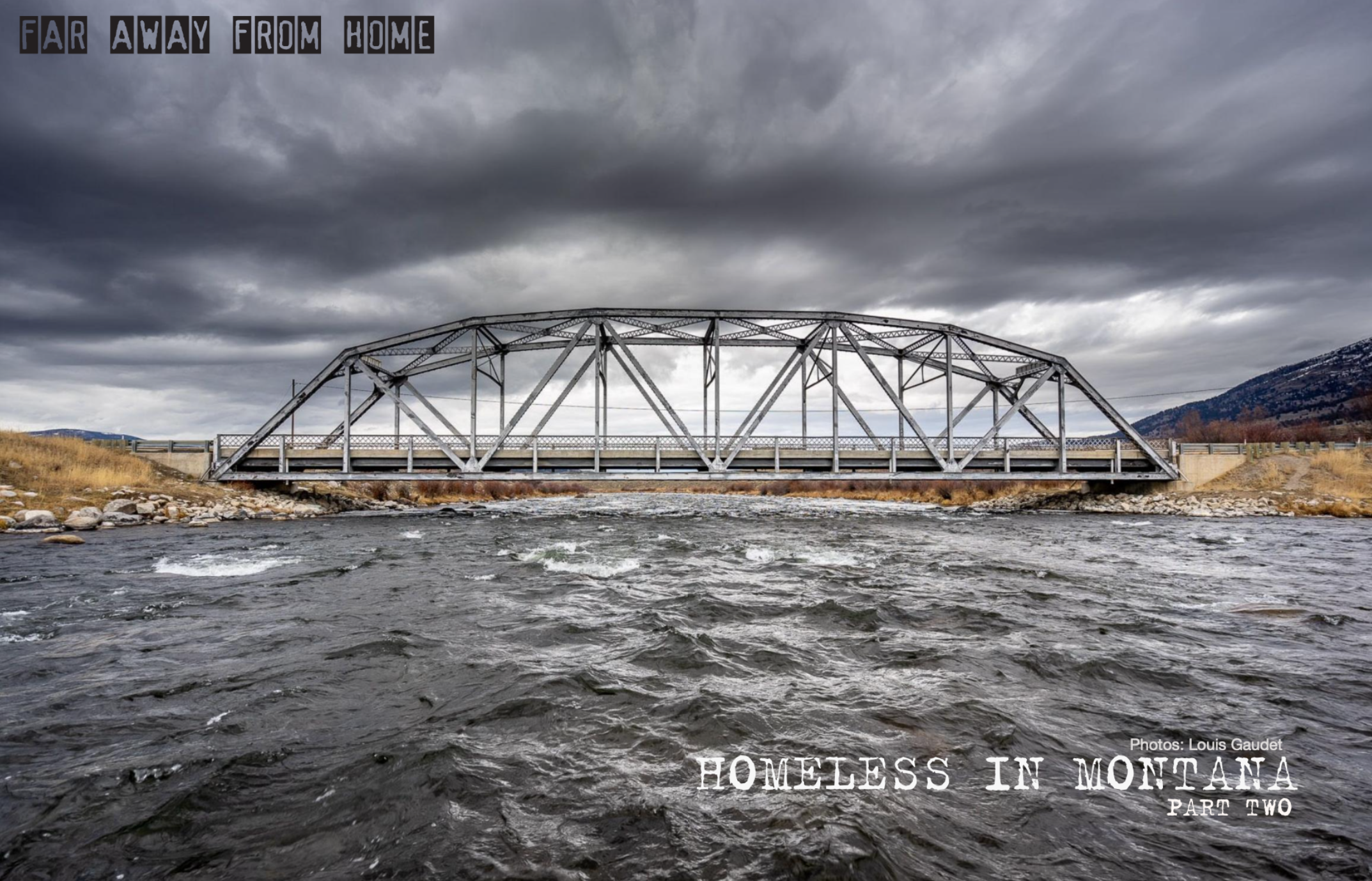