Hardy, when you’re fly fishing, it’s a magical name, all the old reels and rods are vintage peices of art. It lost its fame with time but for the past few years, the brand is coming back with a serious reputation! And they are celebrating it’s 150th Anniversary!

A couple of weeks ago, it was party time among the fly fishing world in Paris, a major party to celebrate the 150 years of Hardy. Everyone of the little fly fishing world were there, travel agents, fly fishermen, journalist, and we had the luck to be invited. The venue is one of hte best place in Paris, Le Comptoir Général, actually one of the cooliest place in town, enough to bring new blood to the brand!

We were all there, drinking a fine Whisky specially made for the event, the food was amazing and the company was fun, we all talked glers gathering with one another can talk! We had the luck to have Jim Murphy “Mister Hardy” from Pure Fishing who loves France, and we love him to!  In other words, this was an awesome party!

Here are a few pictures from the party : 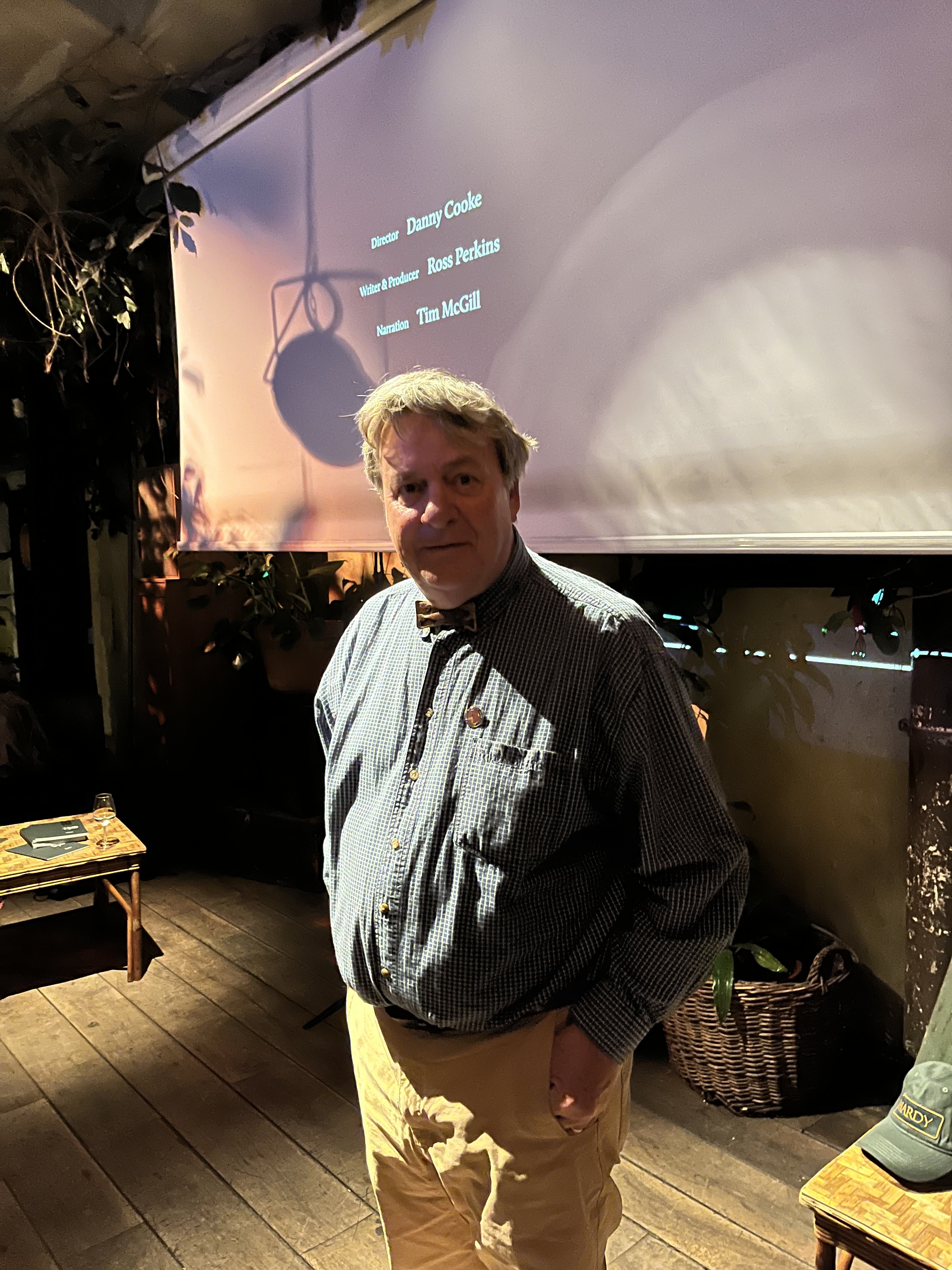 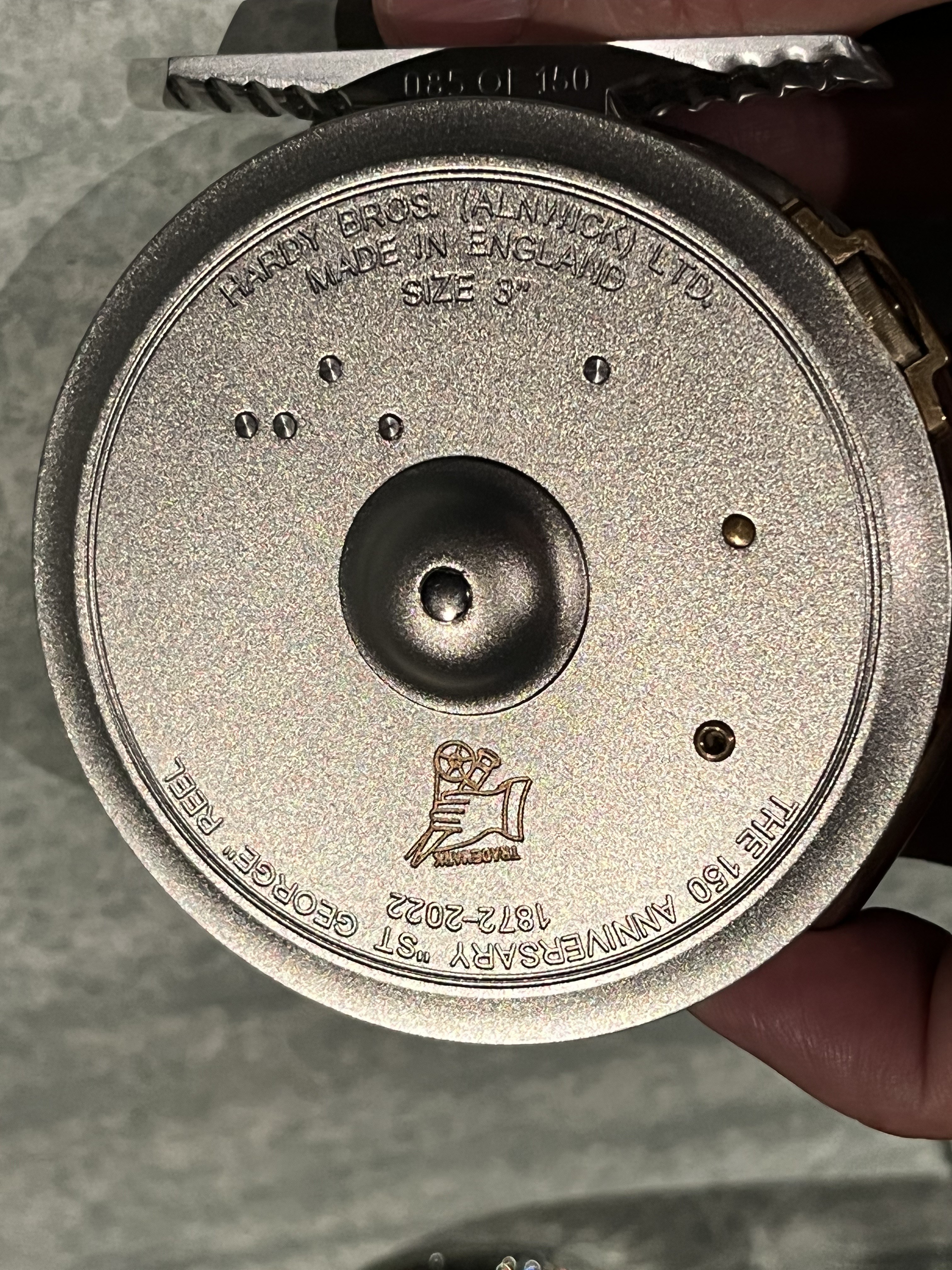 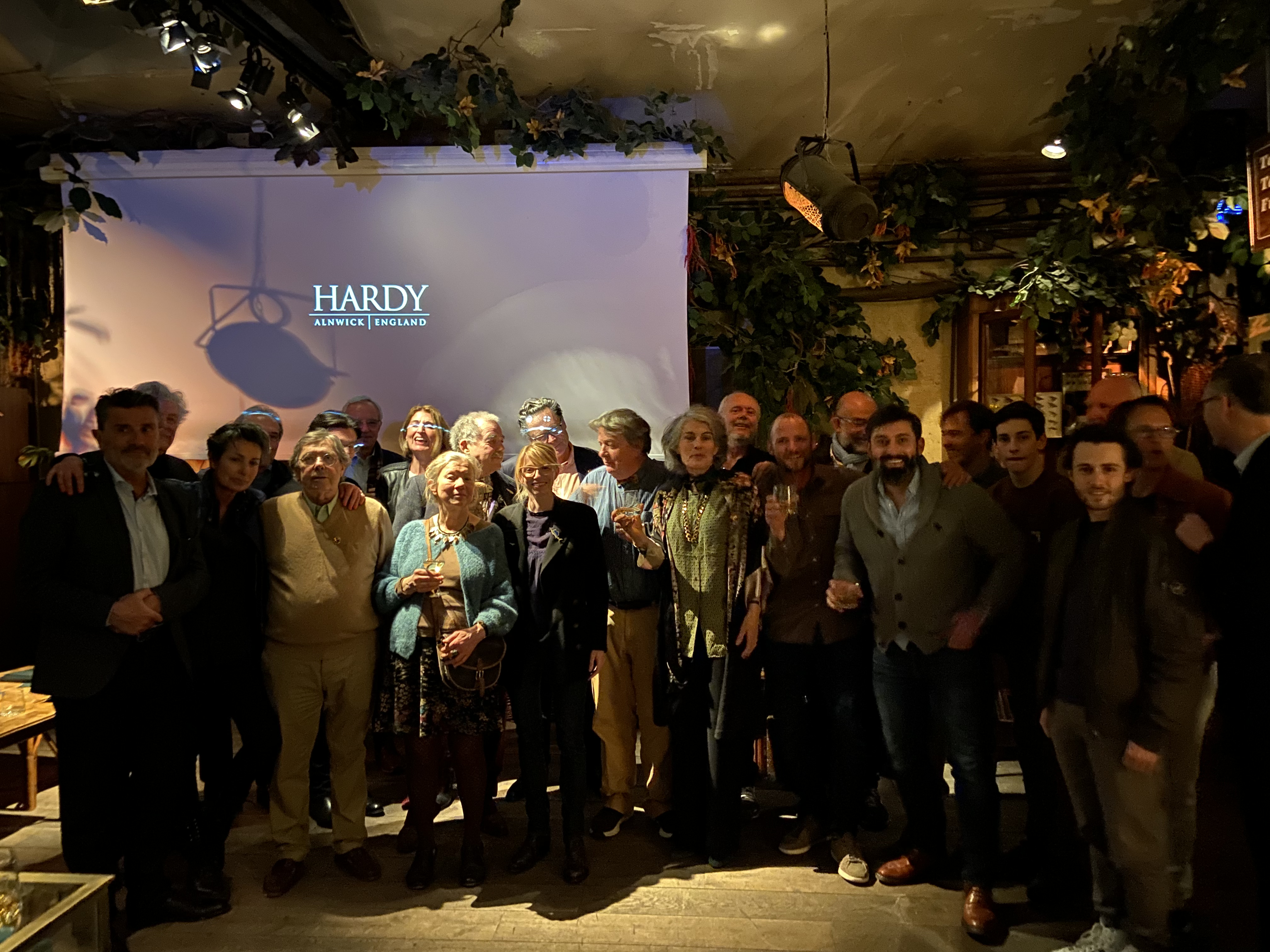 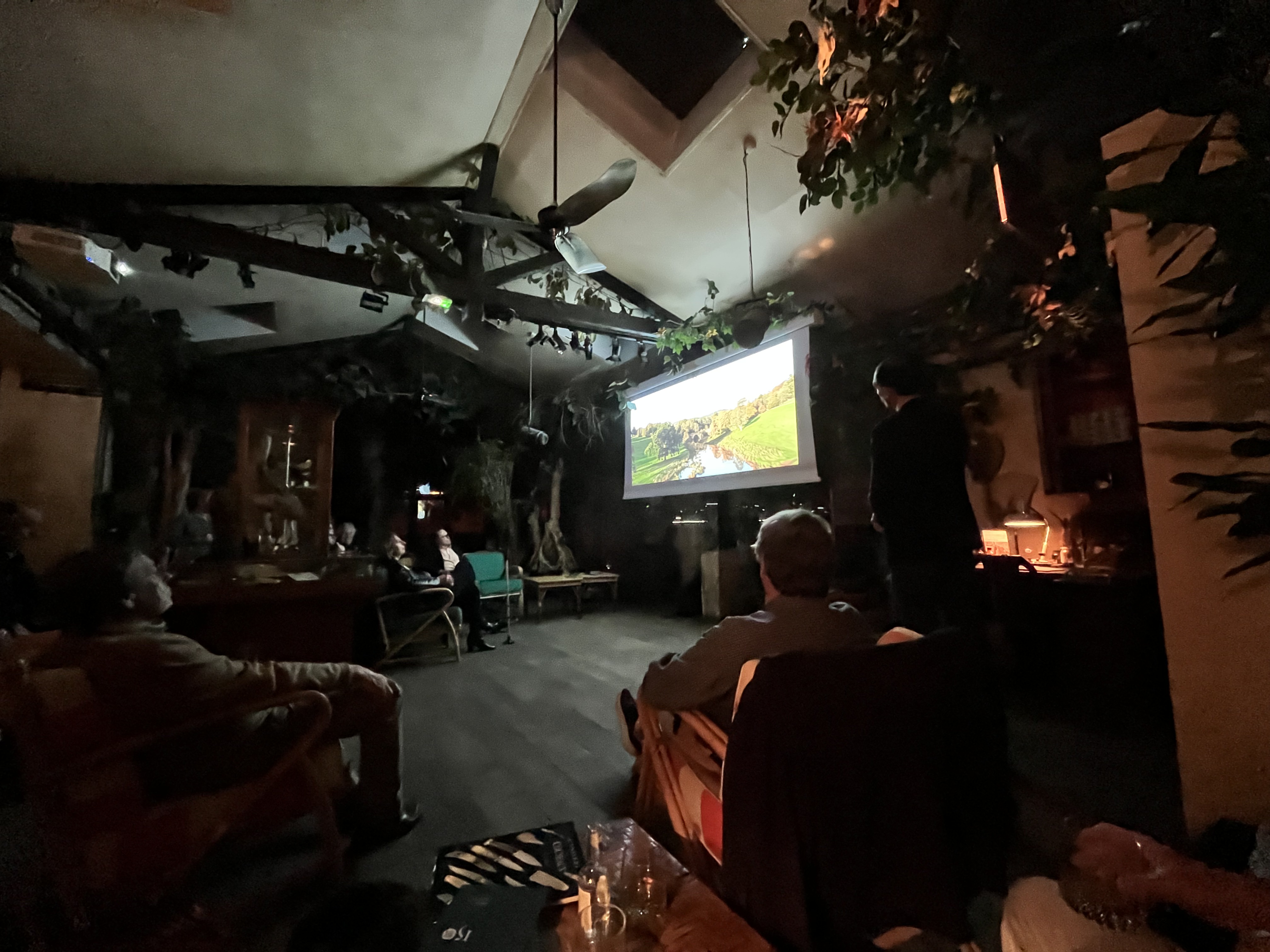 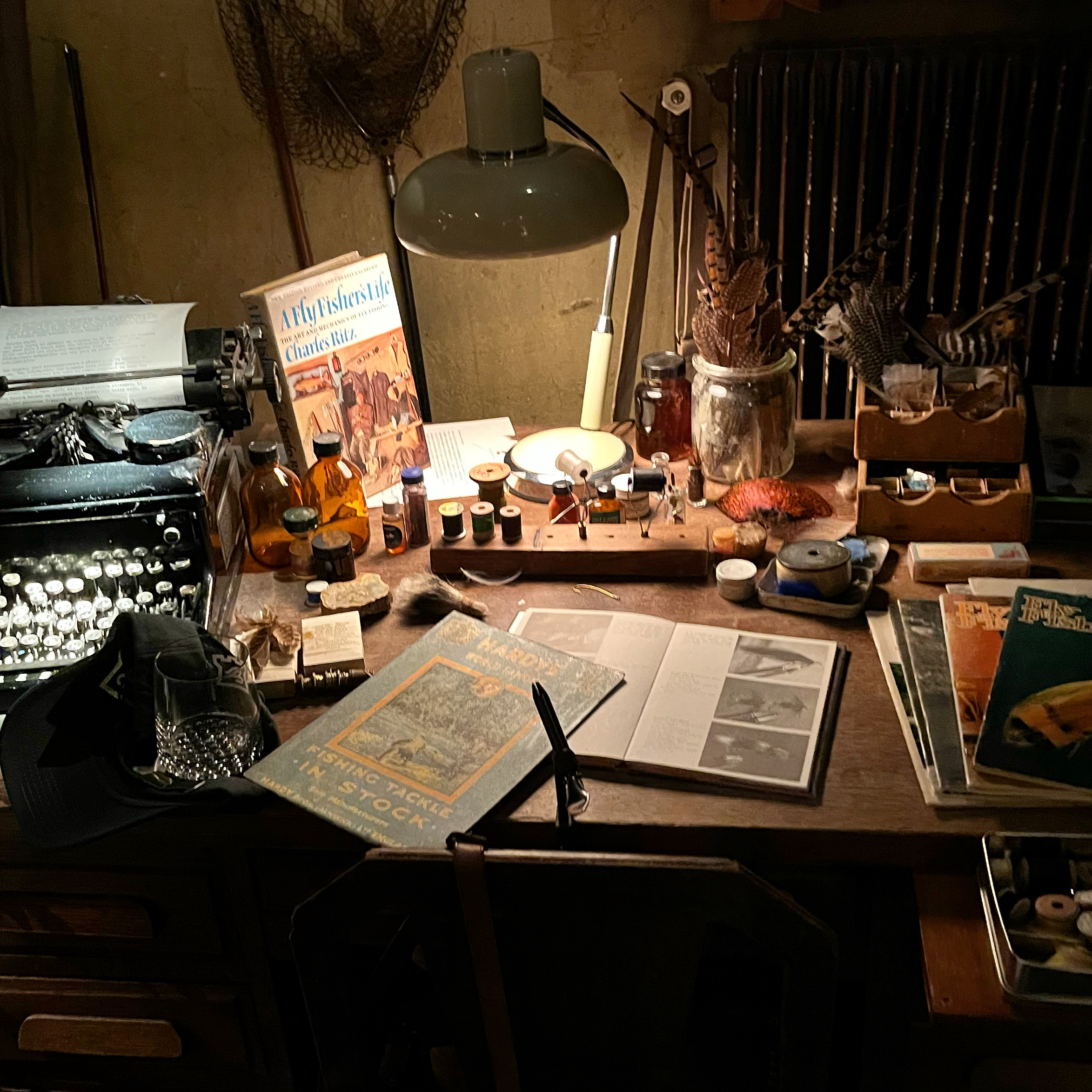 And now the promotion film for 150th Anniversary, a new generation of anglers and gear!

And since at Le Mouching, we are generous, here’s if you have not seen it: The Lost World of Mister Hardy !