PATAGONIA, THE REAL ONE (Part 2): The Cordillera

The idea that we often have of Patagonia is that it is green with forests of trees as old as the world… You’ve lost! But don’t worry, it’s still fishing!

The Patagonia that we imagine is only a small part of reality, like less than 10% of the Patagonian land area. The rest is a relatively arid steppe area beaten by the winds… So, on paper, it doesn’t look like much. But the truth is there are plenty of rivers to give it a go with the Argentine trout “in the middle of nowhere” as they say in the States.

Here, we are on a part of the pre-Cordillera with torrents and the beginnings of big rivers. All this in an atmosphere like “Into the wild“. Apart from a small town and gauchos with their cattle, there is not much else. And it’s for the best! Here, we are far from the amerrican anglers who go down on their drift boat throwing some kind of indicators as big as bulls balls…

On the heights or in the plains, the rivers are superb. But here, dry fishing is not really king. It is rather with nymphs, streamers and droppers that we tease the trout. Clearly, the density are not the same as in our home waters. It is not uncommon on some rivers to catch more than fifty fish in a day. The average size is not huge, but it is not rare either to get some that “stand out” and make you gallop along the shore! 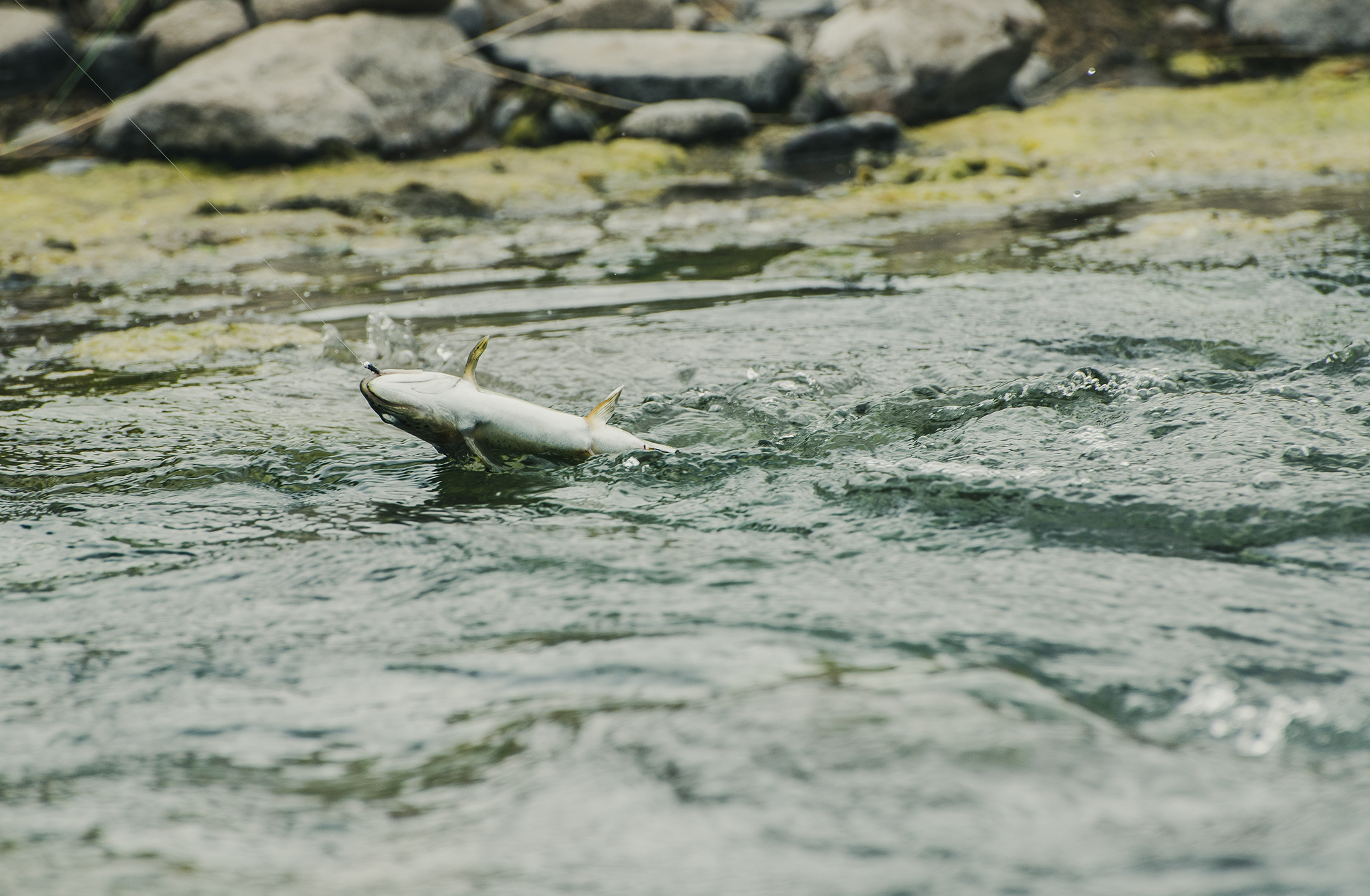 Here everything is wild! Not a single trout has been released since the end of 1800 when a genius decided to implant them to eat them. Hail to you my friend!  So as they proliferated and grew in the river, they have more juice than you’ll ever thought!

One of the advantages when you speak the language well is that you make some great friends and those locals are as generous as they are friendly. So they are happy to share their spots and their secrets. And I can tell you that in a country where people know how to take the time to live, fishing takes all its meaning. The current flows between my friends the “Frenchy” and the locals, instant friendship! No need to play matchmaker! It was the first time for the team to set foot on the South American continent and it really matched!

To be continued in the next episode…