The bible! Tenkara Angler Magazine winter is out! It had to happen, Tenkara has so many fly fishermen using it. From Asia to USA and even in Europe thousands of fly fishers use Tenkara as a method to go beyond fly fishing, wether it is because regular fly fishing has given them everything and they need to go deeper, thye need to find something that is even closer to the original fishing, others will use TEnka ar because it suits really well their rivers, but we’ve seen anglers catching fish that you wouldn’t think as the first to catch with a Tenkara rod. Others will use Tenkara because it’s the best rod to carry when you’re hiking. No matter the reason you’re using Tenkara and even if you’re not this magazine is awesome, it has everything, from trips, tips, to fly tying, it’s better written and made than some old school paper or web magazines. Just read it ! @Troutageous 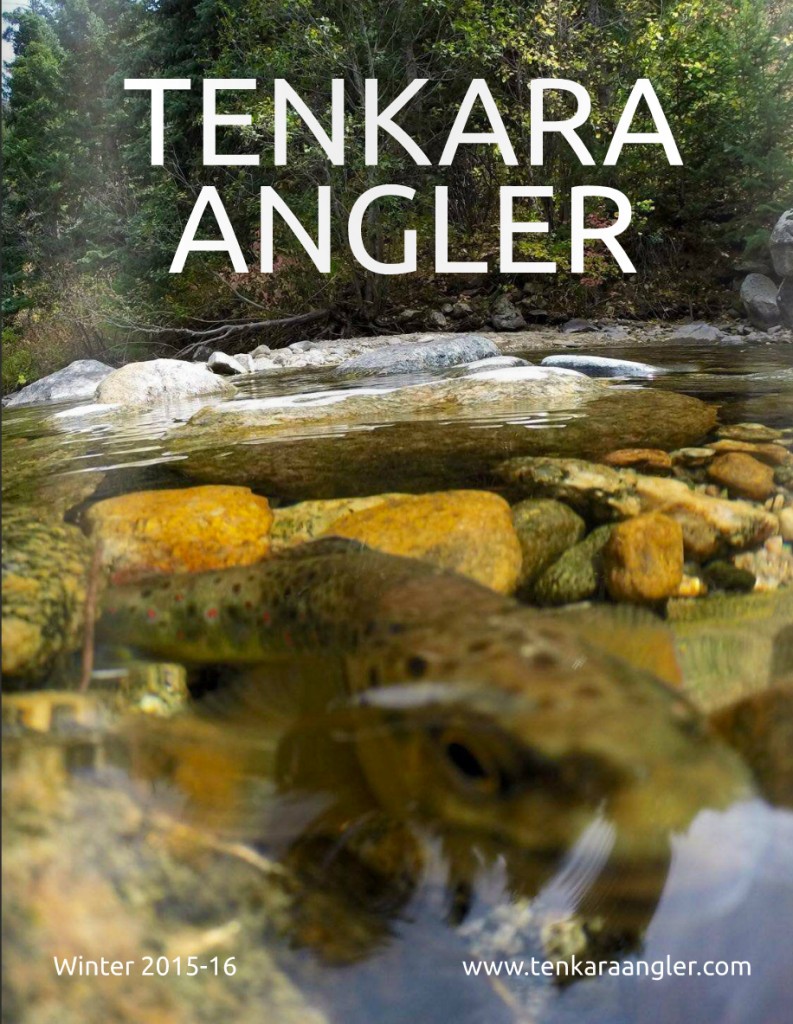