To end the year the best way we could or to have a good start for 2016, we picked TWO winners for that contest! Fabrice Bergues because you cannot be more “keepemwet” than the picture he sent us, this French spawning salmon with a nose that could oen beer bottles (in addition to the short films of the same salmon spawning to prove that we can still have some salmon in our french rivers and in the Basque Country especially! The second winner is Tommy Behlers, with his black and white pike (or is it a muskie)! Respect the fish, Keepemwet! So who’s gonna be the next winner? Send you pictures now, on Mouchinx the faceboook page dedicated to your pictures! Next result fo rbest picture, February 1rst! And don’t forget: Keepemwet! For info: this month winners got a Mouching cap and a pack of stickers ! 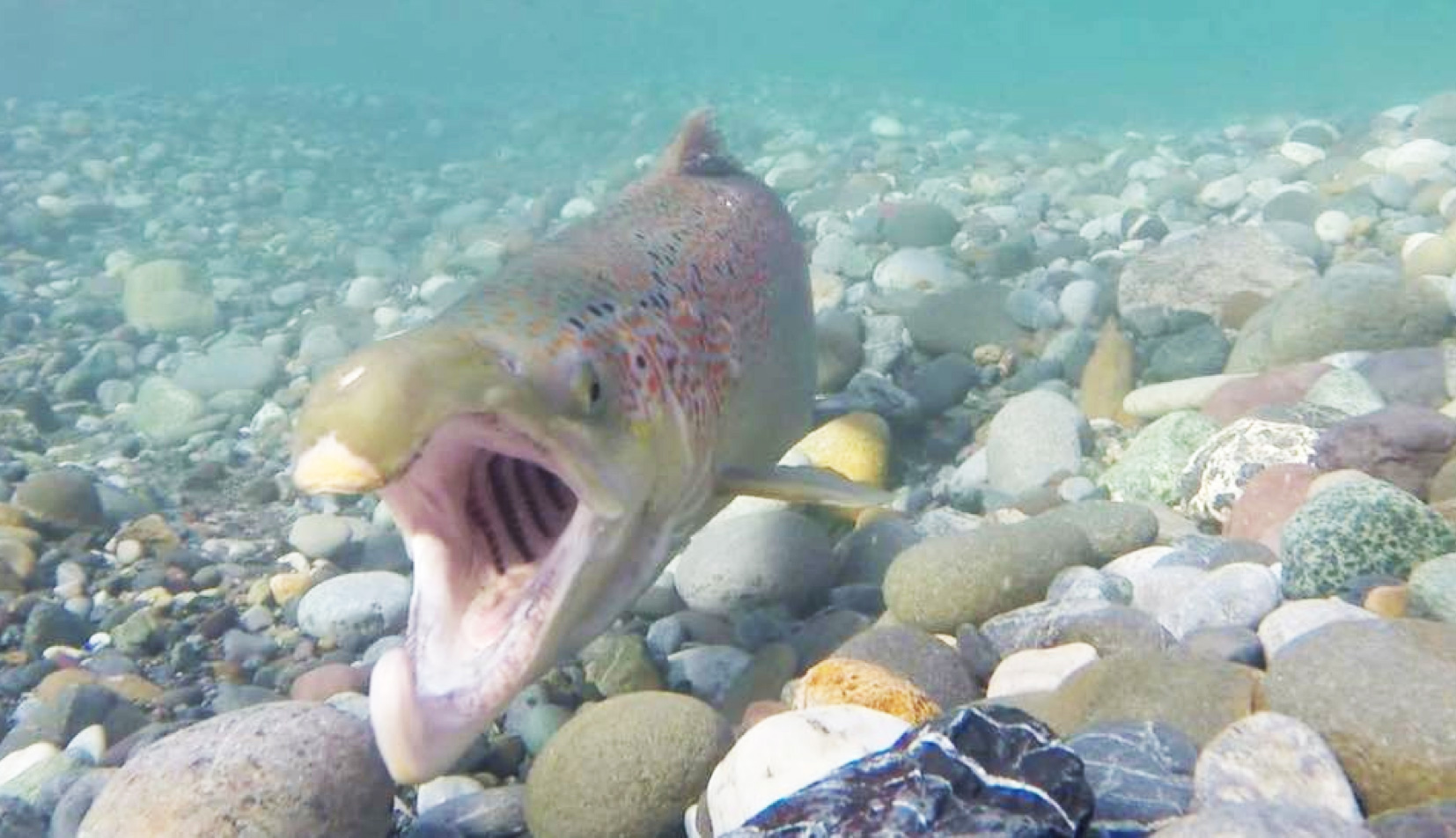 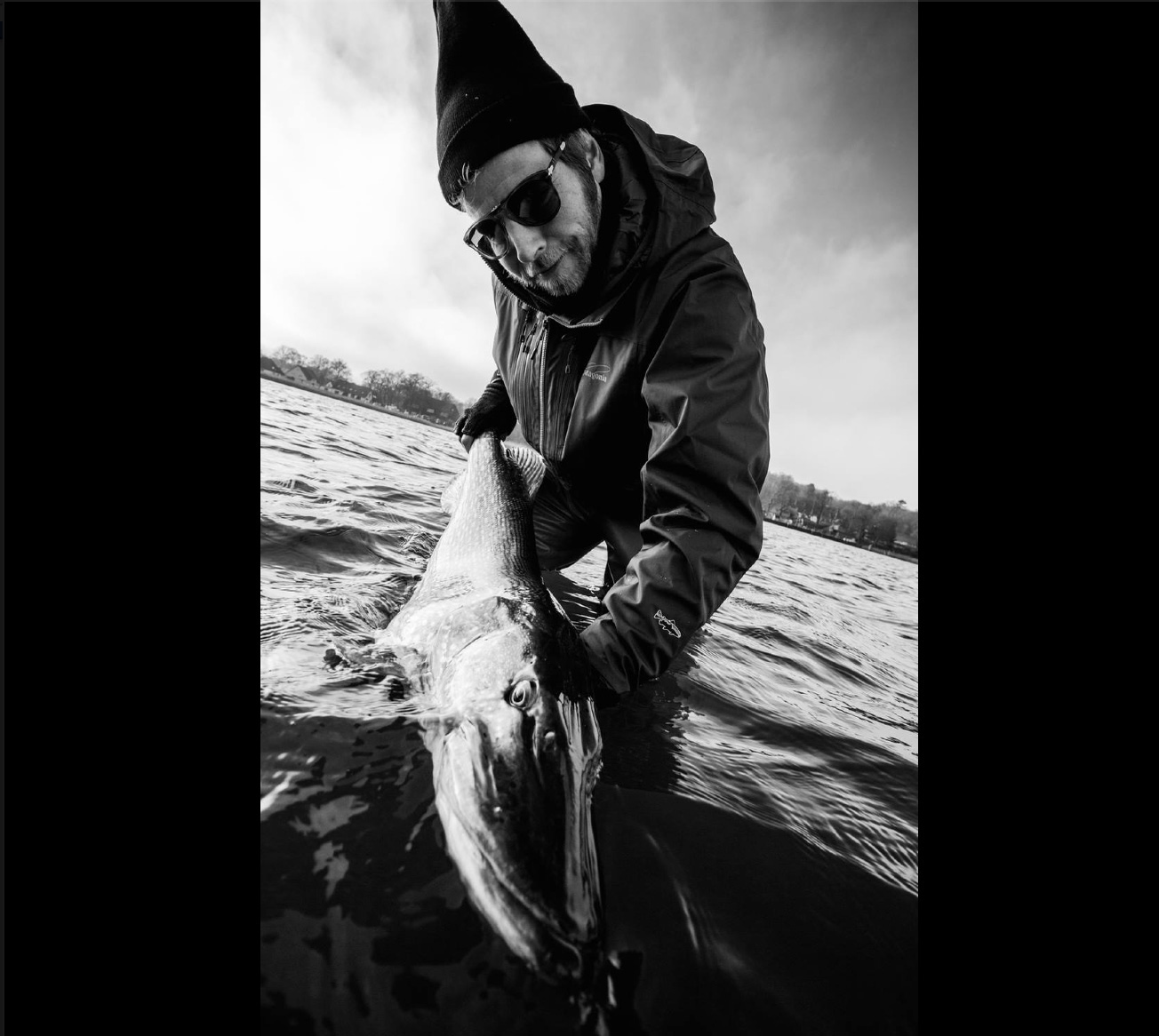