Hohohoho! What have we got here? The latest issue of Scale Magazine! La crème de la crème  of lure and flyfishing, a lure kissing a fly, that’s how they do it, and it rocks! No more differences, no more frontiers, no more cliques, just one united fishing Nation, as one love, the love of fish! Sounds nice, right? What is it in real life? I’m heading to a fishing show which was originaly a Fly only fishing show and this year there are some Lure anglers, I’ve already received a few phone calls “do you realize they’ll be some lure people?! ” As if we never fished with lures? I’ve fished with lures from the age of 8 to 32, give me a break! We are all one fishing nation, at least the ones who love nature, respect the fish and love to have fun, all the other ones, get lost!  In the meantime here’s what fly fishers would want to read first in this Xmas issue! But don’t miss out the rest!

Stefan Alt takes us fishing and cycling in Norway! How are your calves? 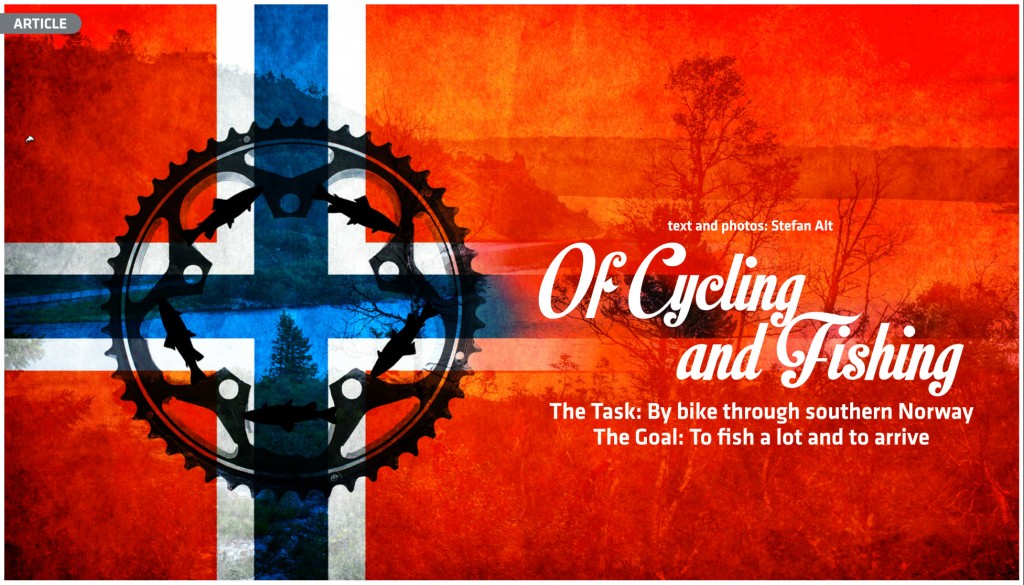 December protfolio by our friend Daniel Göez and his amazing pictures in the middle of the Southern Atlantic! 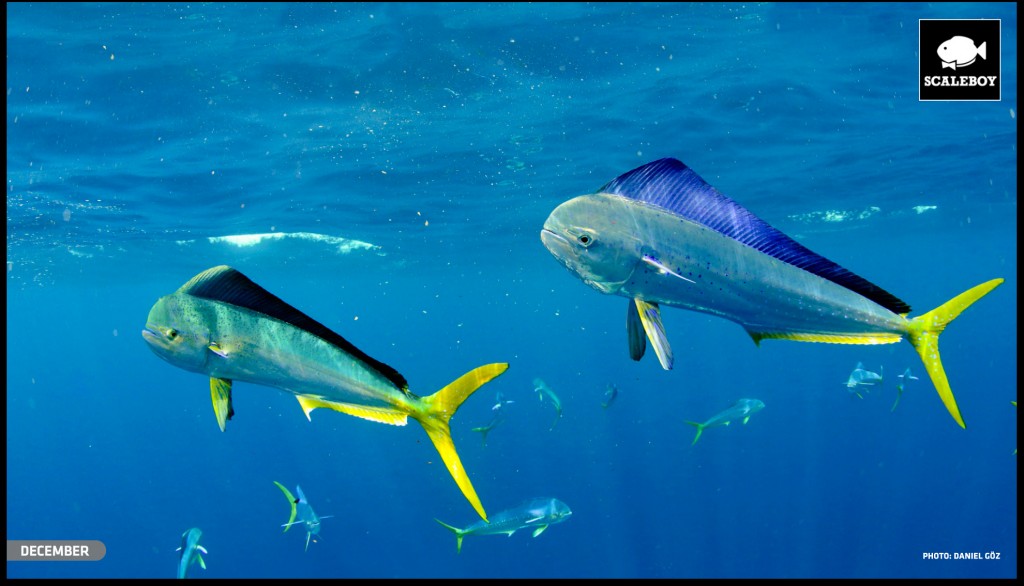 Ar you guys ready for Finnish Pike? Noora Lindholm is ! 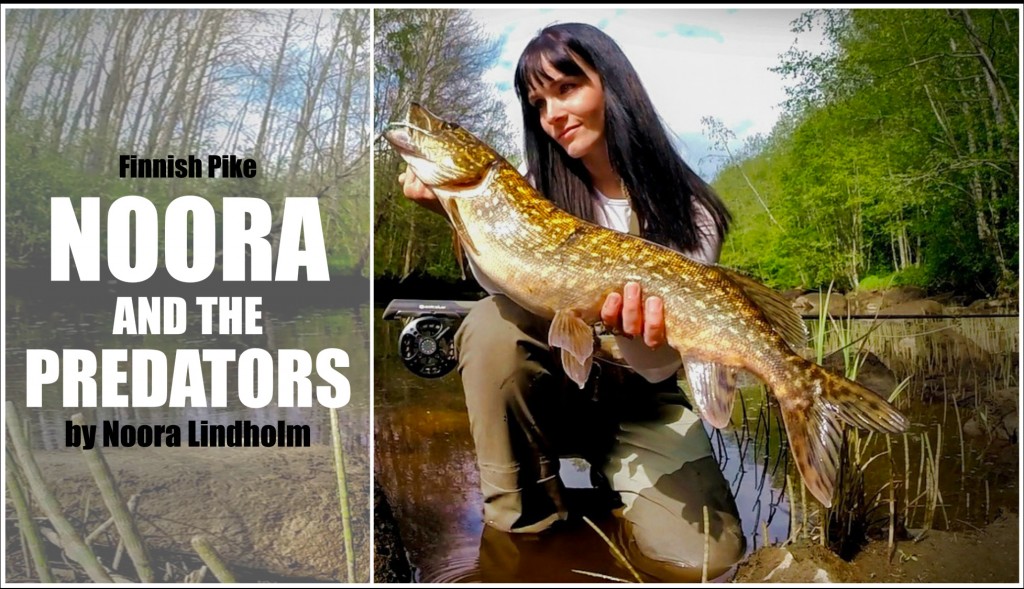 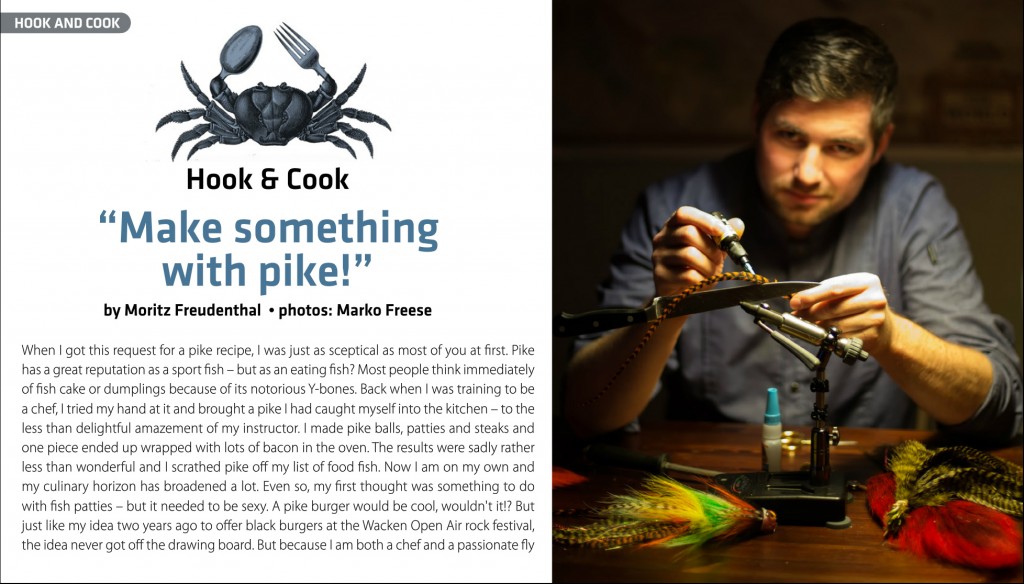 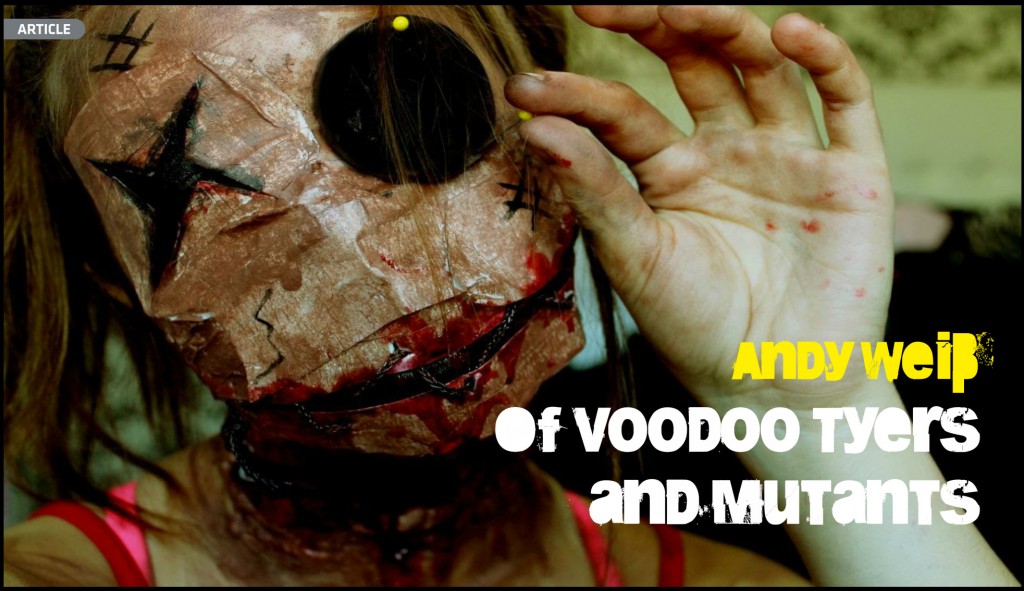 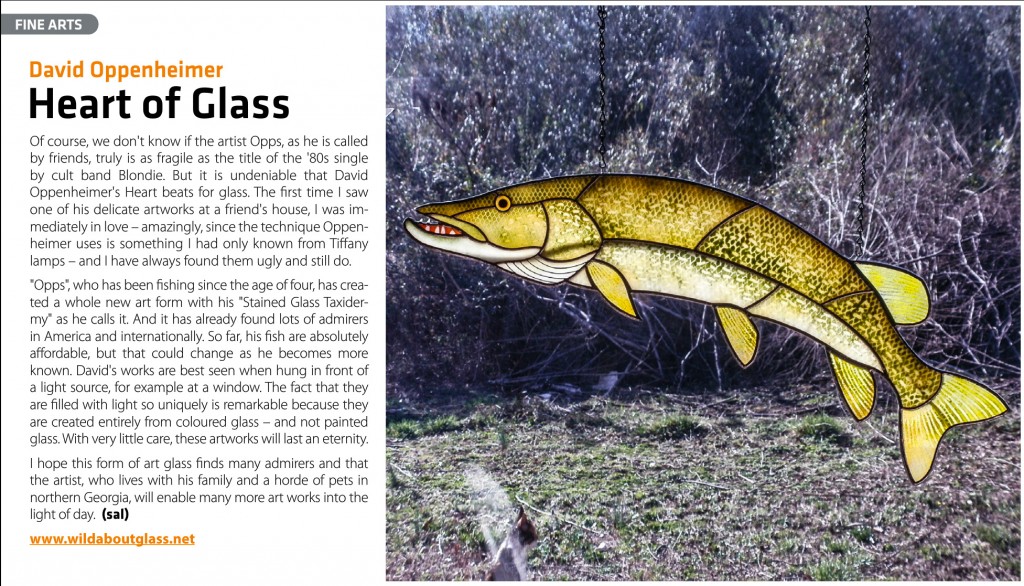 Scale Crew! Here they are!  by Aleksandar Vratric. 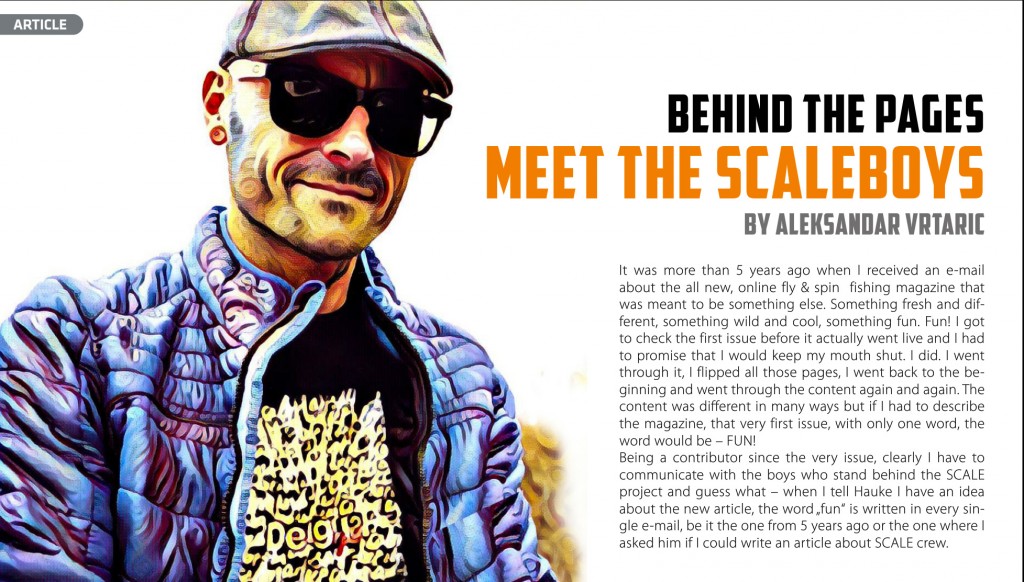 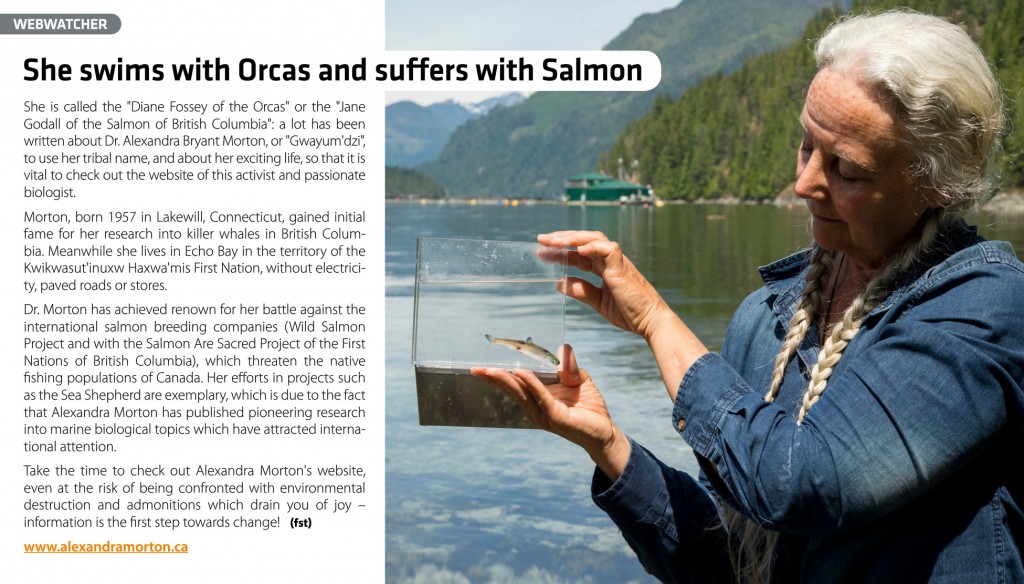 You thought you were cool, wait until you read Clemens Ratschan’s adventure in Siberia! 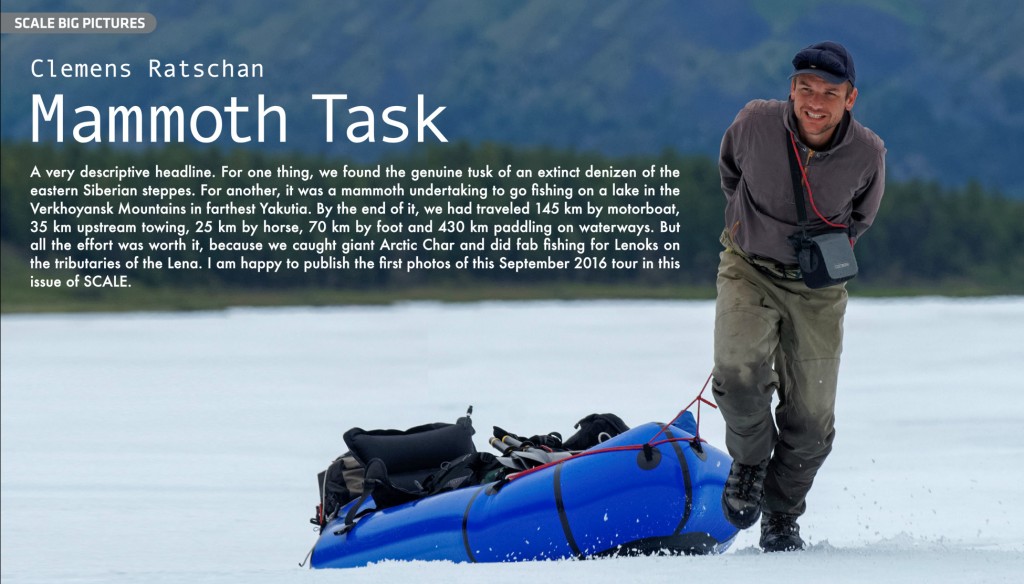 Ok, once you read all those you can read the rest, you would moss something out not to do it!