Today, it’s Veteran’s Day, in France we always take this opportunity to celcbrate peace after WWI and this year we host the remains of a famous writer into the Pantheon, where the ones who made a change for the nation are burried. And the one chosen is the Maurice  Genevoix, and it’s very important that he is the one! 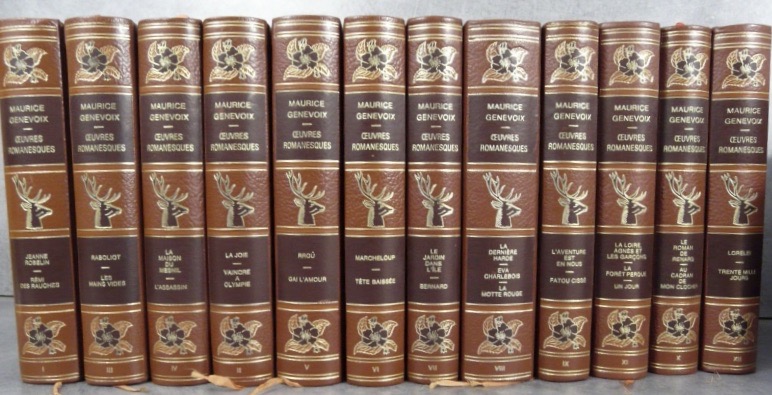 As a kid I discovered Maurice Genevoix in the shelves in the “upstairs library”, the kid’s one. A entire shelf of nature books, on animals, wilderness, forest, hunting and fishing. It was different from all the books we had to read as young teenagers. I had found something that really appealed to me, sitting on the carpet of the corridor I would spend hours reading about nature, I imagined mysifle, running in the forest, fishing in the lakes, crossing the rivers, I had the feeling all that litterature was there for me!

Than I read that book Raboliot! I was fascinated, I could see myaslef in the forest of SOlogne we used to drive through when leaving Paris to out country house in Aveyron. I imagined my self hunting deers and wild boars, looking for their tracks in the mud. Than I read La Dernière Harde, and I was hooked, fro now on, all my bedside books would be by Maurice Genevoix. 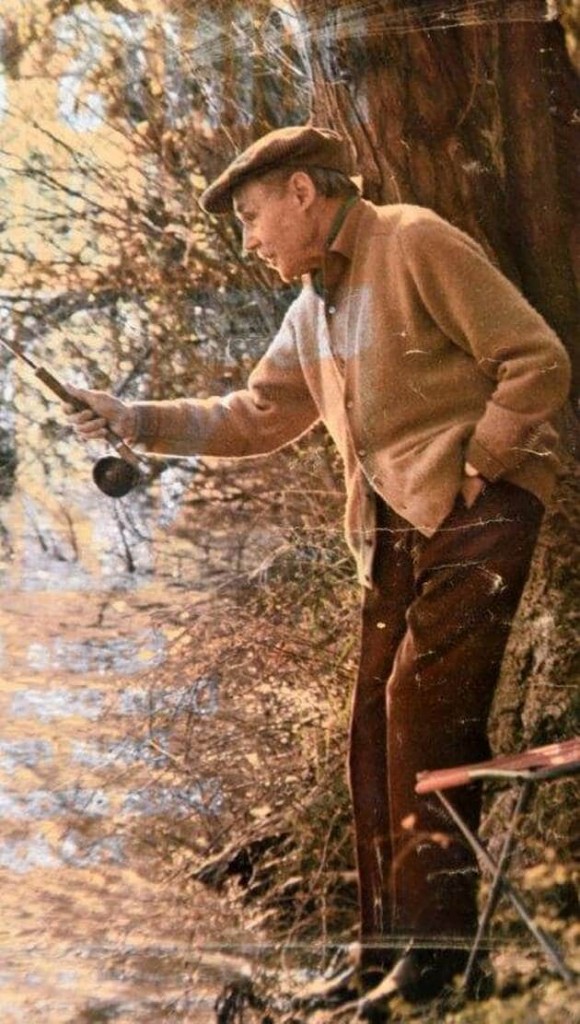 The fishing box  fell into my hands out of the blue, suddenly the life I dreamed turned into reality, I was not the only one fishing, I was not the only one driven by the river. I could relate with my friends from my village, Jean-Marc, Gérard, Didier and Dominique, my friends with whom I would go fishing almost everyday. We would fish tens of small whitefish we would fry in a pan and in flour, than we would proudly eat them, drinking ginger ale. Stories from Maurice Genevoix, were with me everyday of my youth. 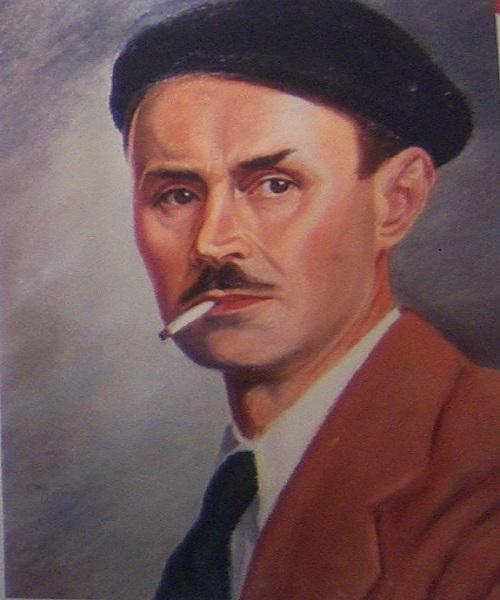 Than at school we had to learn about World War I and the teacher pulled out a book from Maurice Genevoix, MY Maurice Genevoix, I suddenly discovered that the one who made me dream with hunting, fishing and nature adventures was writing about blood, pain,  losses, war and horror. I suddenly realize that the outdoors have been a healing field for him. He was indeed one of the best writer of war stories, the kind of stories that make you hate war.

So today on Veteran’s Day, his remains have been solely brought to the Pantheon with all the Important people who made France an independant Republic that beleives in the freedom of men and the freedom of thinking. Of course he is celebrated for his books about war, but for me, he is celebrated for being one of the most important writers about the great outdoors and nature ! Merci Moncieur Genevoix.