Not a day goes by without the postman (a most charming man) stuffing our mailbox to the bursting point with your missives, oh delicious, patient and loyal readers. Most of them contain checks and god knows that we don’t spit on that (we are obliged to pay our employes, unfortunately it’s the law!); others ask our counsel for leading a spiritual life filled with the kind of experiences that we, at Mouching, have the chance to live daily and that we share with you.

A considerable quantity of the letters ask for details of our captivating personel life; certainly to an end of perfecting the education of your little kids with our example.  And that’s perfectly normal. So, to respond to these prayers, today we raise the curtain on our private, intimate lives. 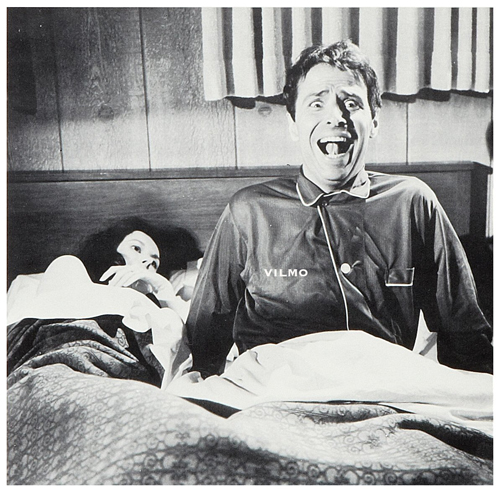 Naturally, we’ll start with Benjamin.  An intrepid globe-trotter, VILMO covers the world never recoiling before any risk. So much so, that sometimes for his tireless courage he pays dearly. The photo below shows him awakening brutally in the middle of the night, the victim of an atrocious nightmare after his return from the dangerous Amazon where, unfortunately, he lost his precious virginity with a delicious local cannibal as well as three toenails of his left foot torn away by ferocious pirahnas. 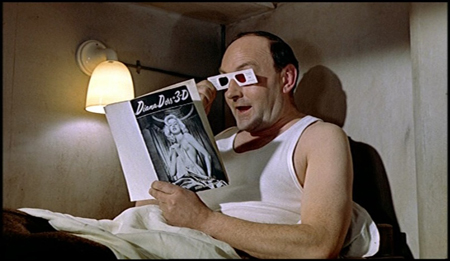 CYRIL is, from the beginning, our great Techie specialist. Not a day goes by without his turning on his admirable radio in imitation bakelite or that he makes incomprehensible calculations like “the rule of three” or divisions and sometimes even audacious multiplications just to impress us… us, mere mortals. He’s also and ace cameraman as one can see, in the photo below, looking at highly important documents in 3D with the aid of glasses that he invented for this purpose. 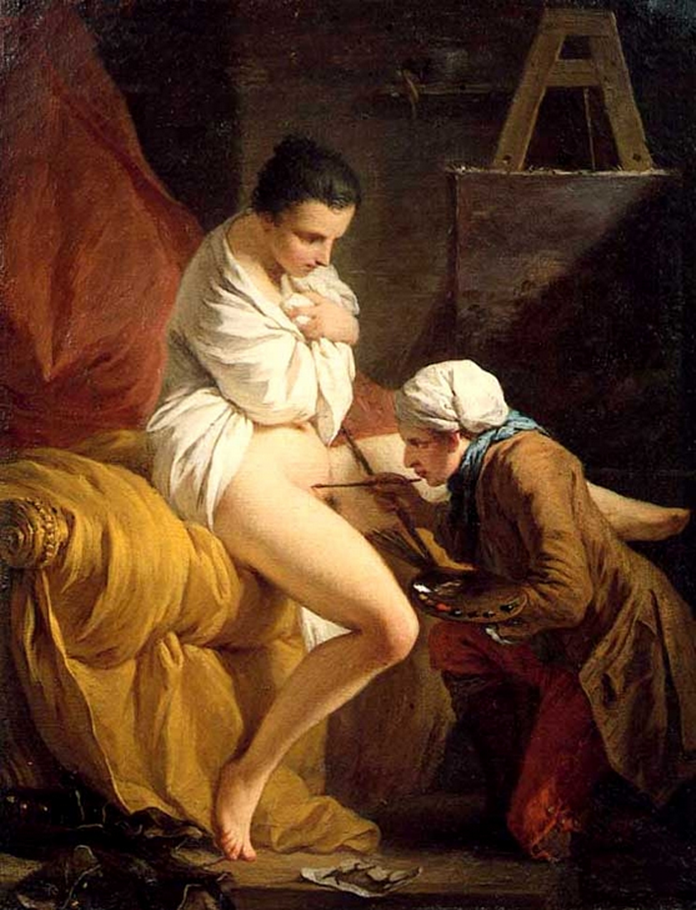 As for FLECHE, he is the lover of mystical-romantic poetry, feminine grace and all that is beautiful. He is capable of proclaiming: “My god but the mountain is beautiful” (of the late Jean Ferrat) in Austro-Hungarian or in Mongol if he wishes (he speaks and sings in 31 languages and dialects) and do it so beautifully and captivatingly that few among us can restrain our tears. 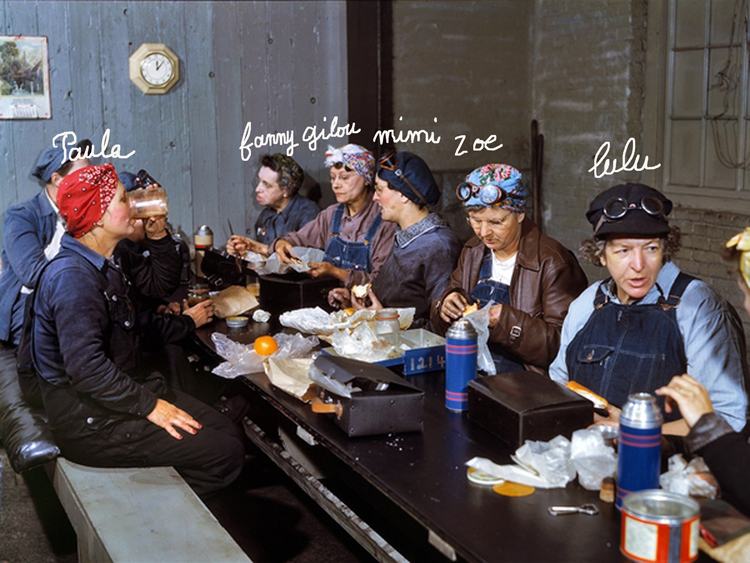 And our list wouldn’t be complete if we don’t mention our loyal secretaries and their incomparable devotion. Of course sometimes to satisfy them we have to pay with our person and then there’s the visits to the Doctor G. Latrique, the well-known urologist, that are the unfortunately frequent and costly consequences. But we have an obligation to sacrifice ourselves for the common folk. For the Mouching, it’s price of success and for that today, we pay homage to your loyalty.