We all have small objects to which we give special powers, most of the time just because we like them so much that we tend to beleive they have voodoo! Our drawers are filled with them, they don’t have to be amazing, they just need to have soul! The bookshelves at the office are filled with things that have that voodoo, rocks we found by the river, an old tool, a knife, a matchbox, pelnty of souvenirs that we care for. So when we came across the Rybička, the famous Czech fish knife we said we need one because it’s got soul! And I beleive you should too! The Rybička (small fish) existssince the 18th centhury and is industrialy made by  Mikov, since the 20th. You should be able to get it  il mesure environ 13 cm, ce qui en fait une “vraie lame”! Si vous préférez l’acheter ailleurs, vous pouvez essayer HERE. 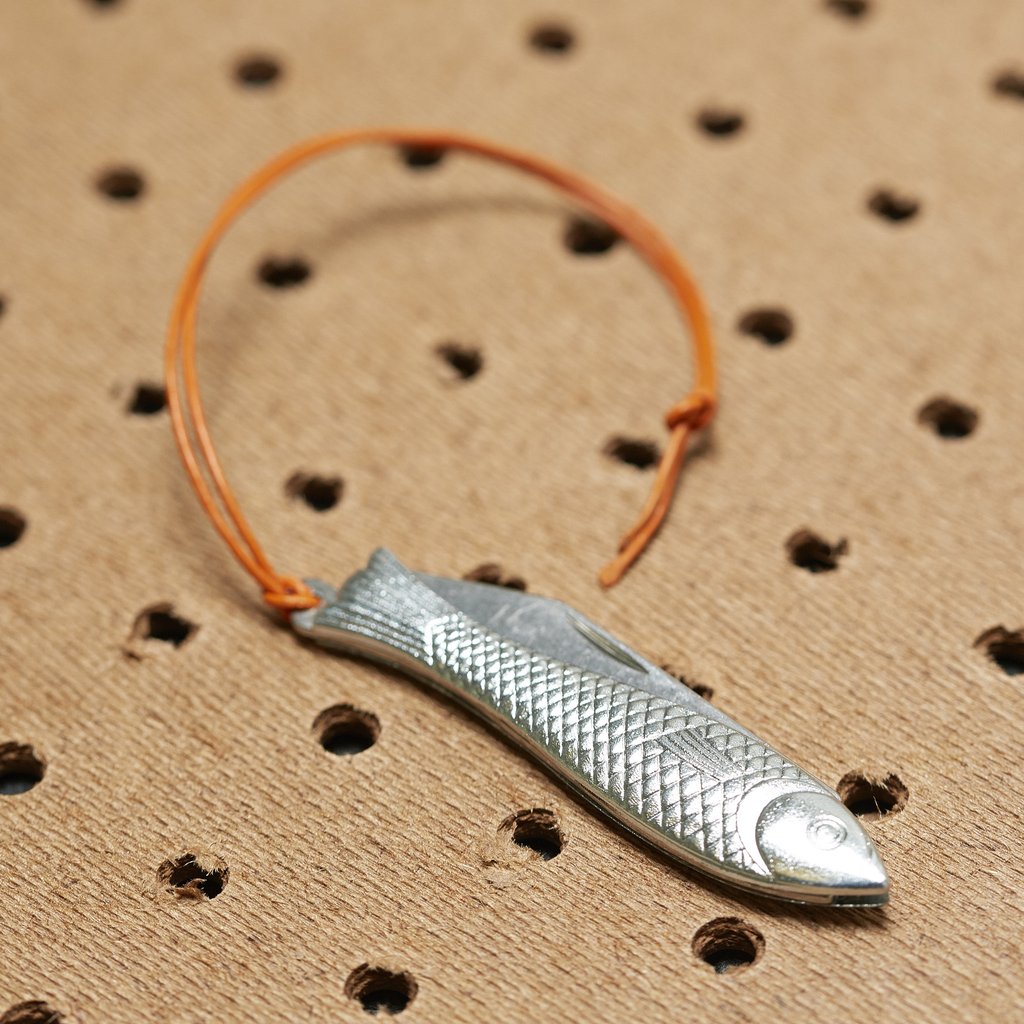