The Mission, a Fly Fishing Magazine

I was driving back home from a shooting on river Dordogne, enjoying the first warm nights of summer, the thick hot air was getting in the car through the opened windows, the latest Summer Mixtape was playing loud. It smelled like summer and I wanted to take in the most of it.

As I arrived home, around 2am, overexcited after the 8 cans of Ridbul I drank on the way, I couldn’t go to bed. So I opened my mail and there it was like a slap on my face, the latest isue from The Mission! 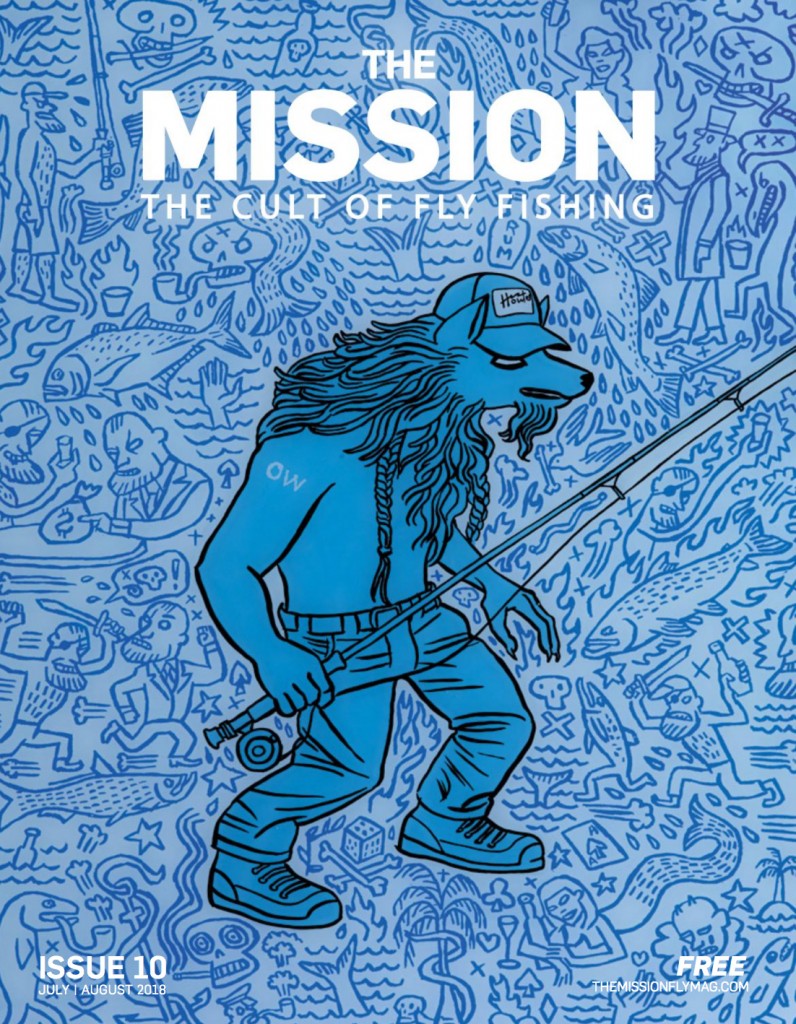 Wow! As I opened it I was already cooling down, think about it Beer and Sounds! What else to make you want to keep on reading to the small hours! It’s perfecet to get busy in between the soccer games from the world cup! Read The Mission #10! 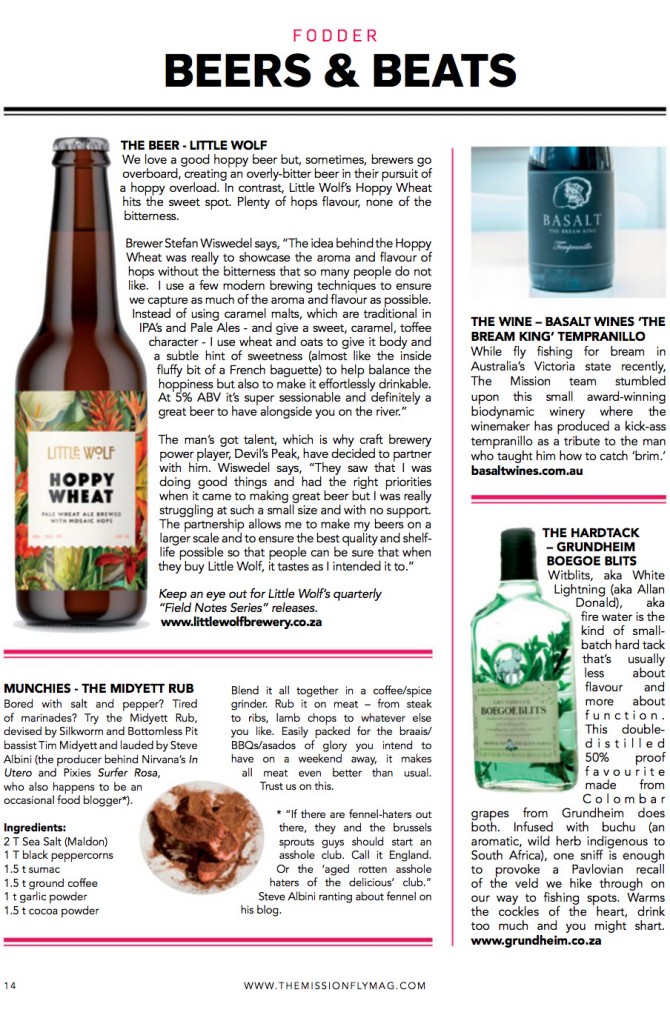 FLy Fishing sucks, we could do som many things, but we fly fish! 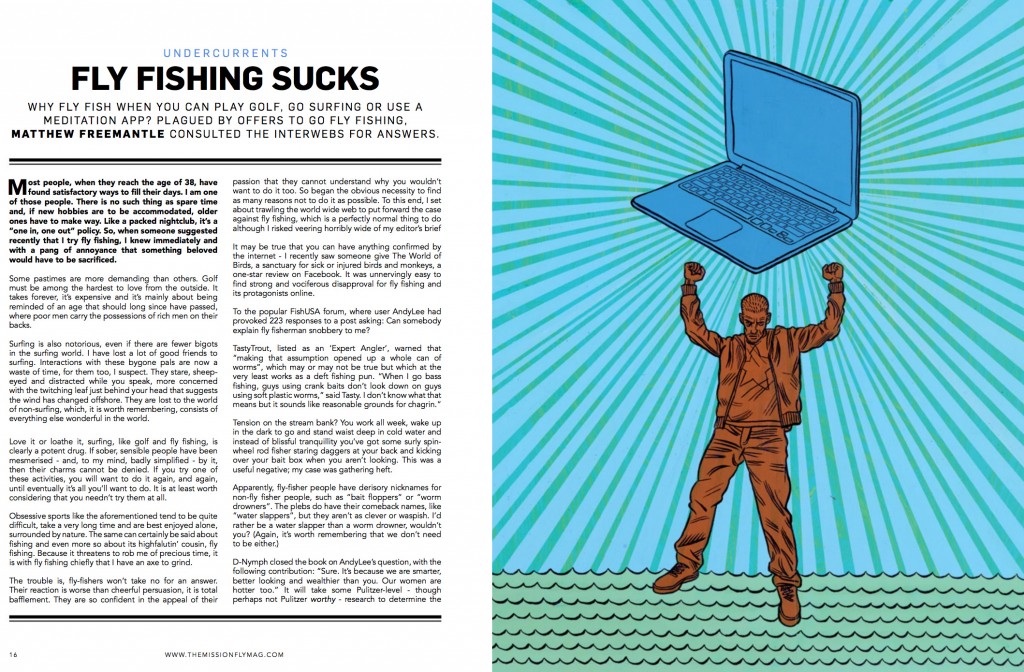 Balkans are at stake! We need to help the Balkans, “they” want to build more thatn 300 (THREE TOUSANDS) dams accross ALL those pristine rivers, You have to FIGHT! 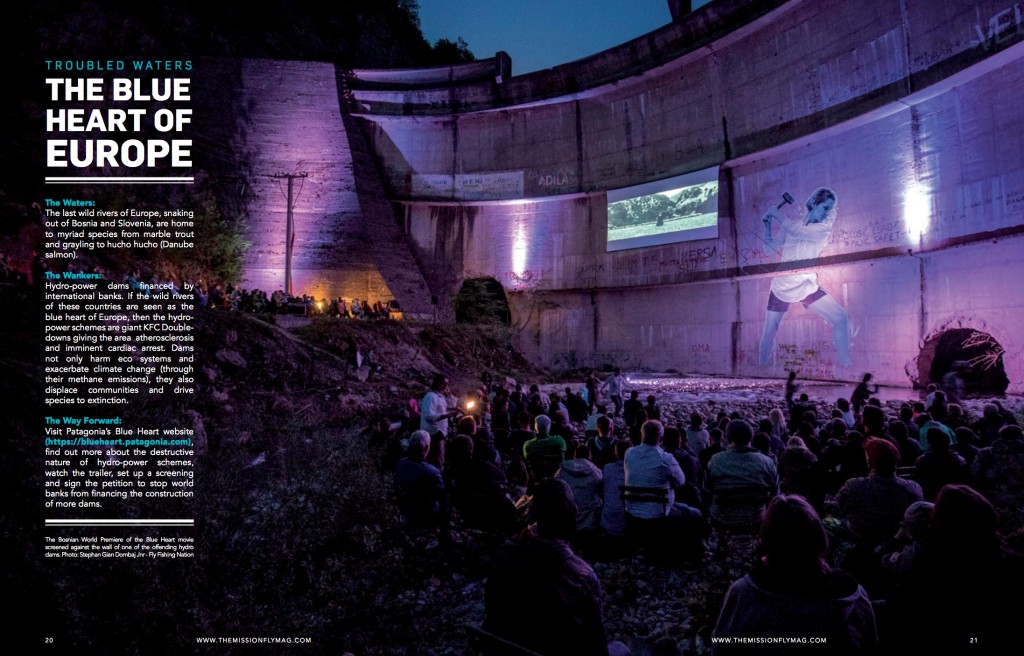 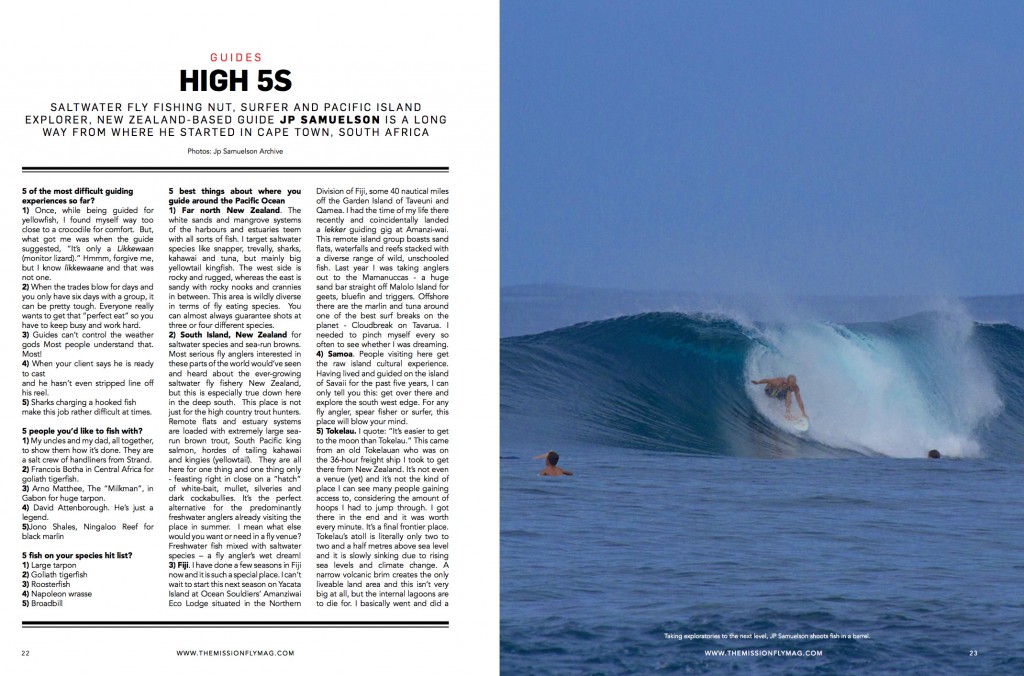 Prince of Persia ! Iran, did you know they had a fish that looked like a chum and a mahseer and that you could fly fish? 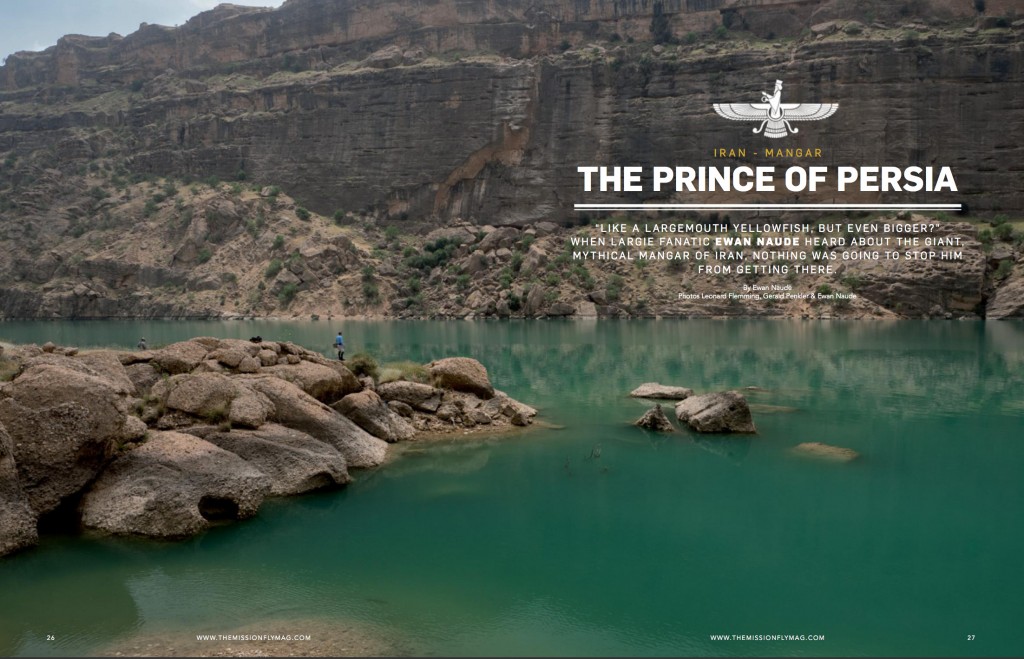 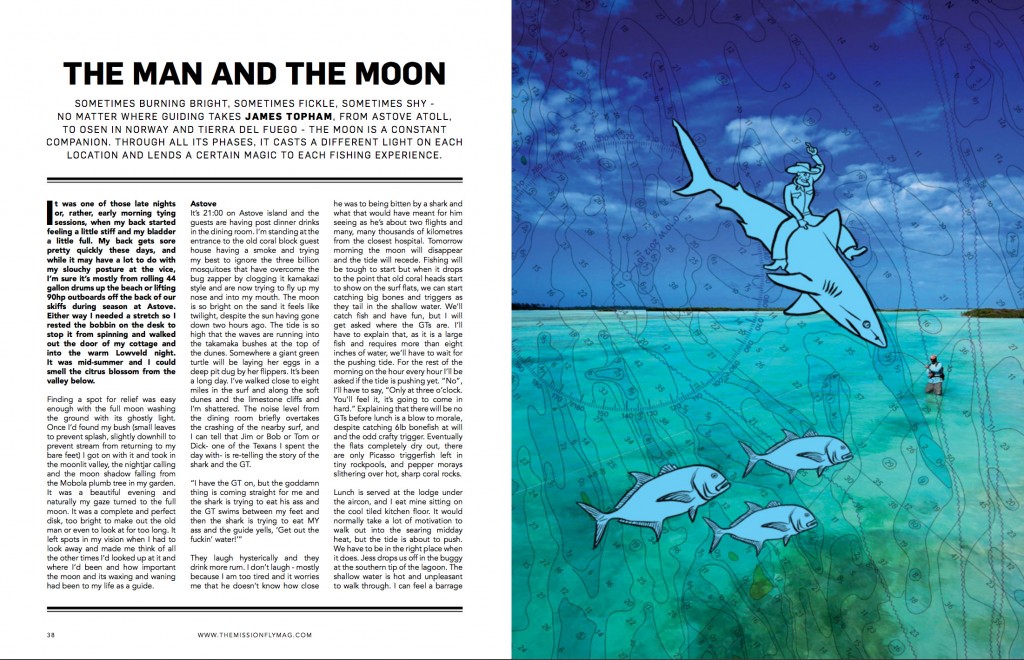 Once I drove into Gao, in Mali, in the late 80’s. After driving weeks through the Sahara desert I arrived in Hotel Atantide. Fans, shower, cold beer, it was heaven, but most of all it was our firstt real meal and Capitaine was on the menu! Capitaine freshly caught from the Niger river. It was bliss. 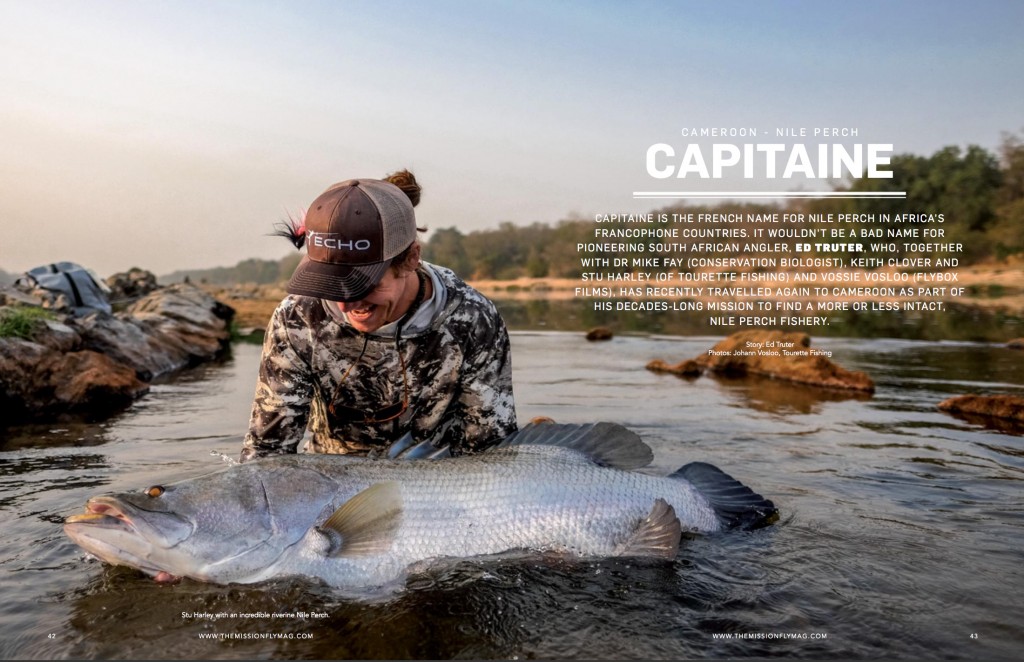 OW = Oliver White, guide, nature lover,  we love him and follow his instagram, you know him; in all the saltwater fly fishing pictures, he’s “the guy with the beard”! 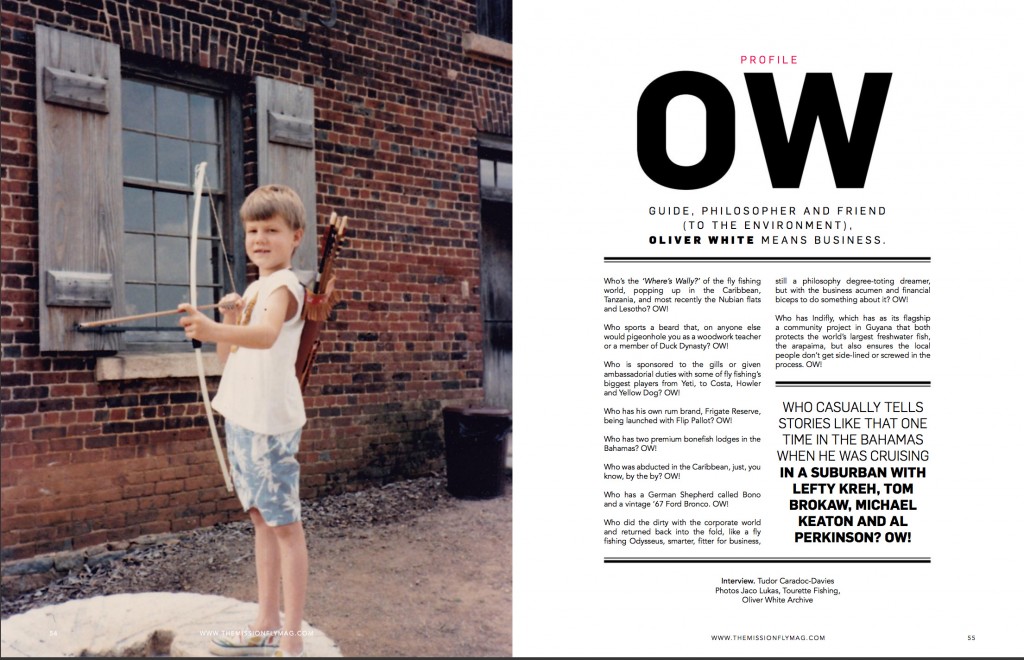 Gear! How are your savings?! 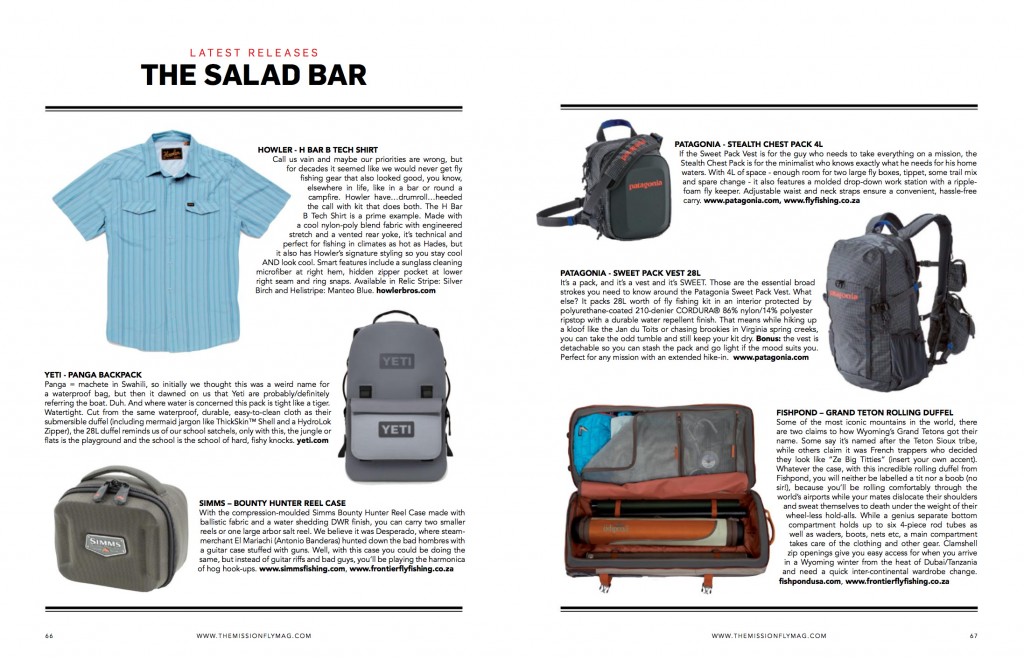 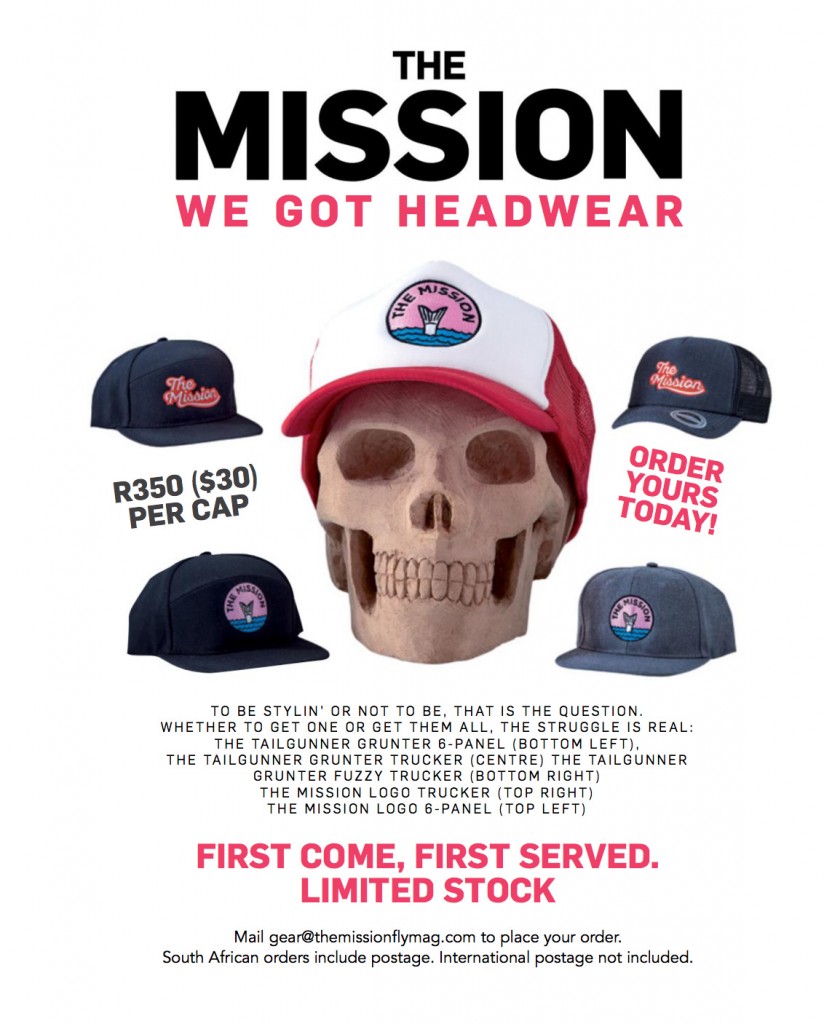 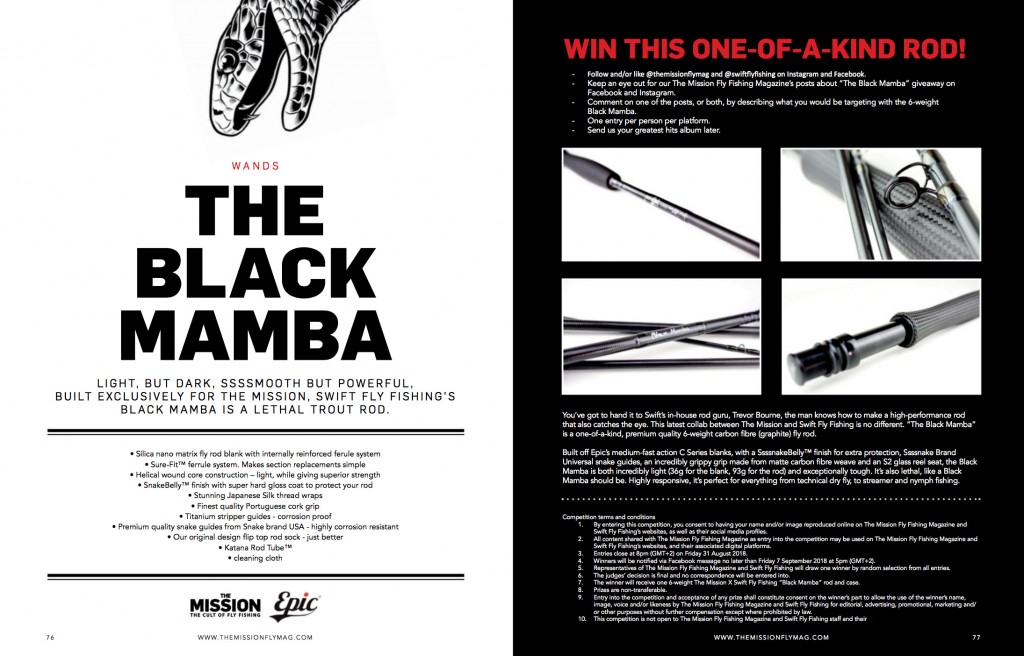 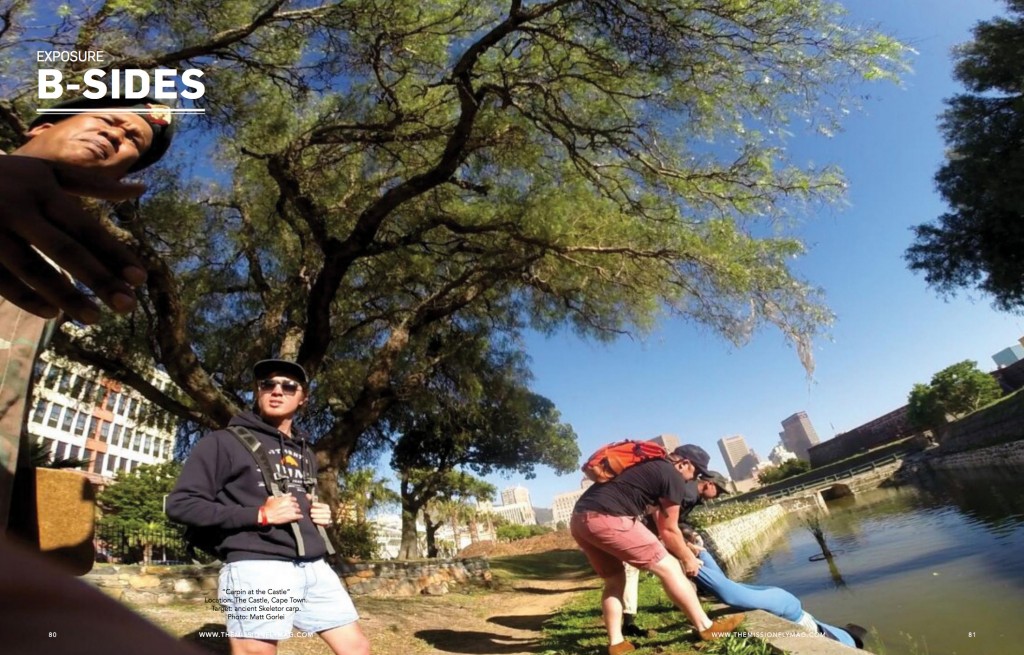 Jay Smit, the guy who probably inveted the best vise. 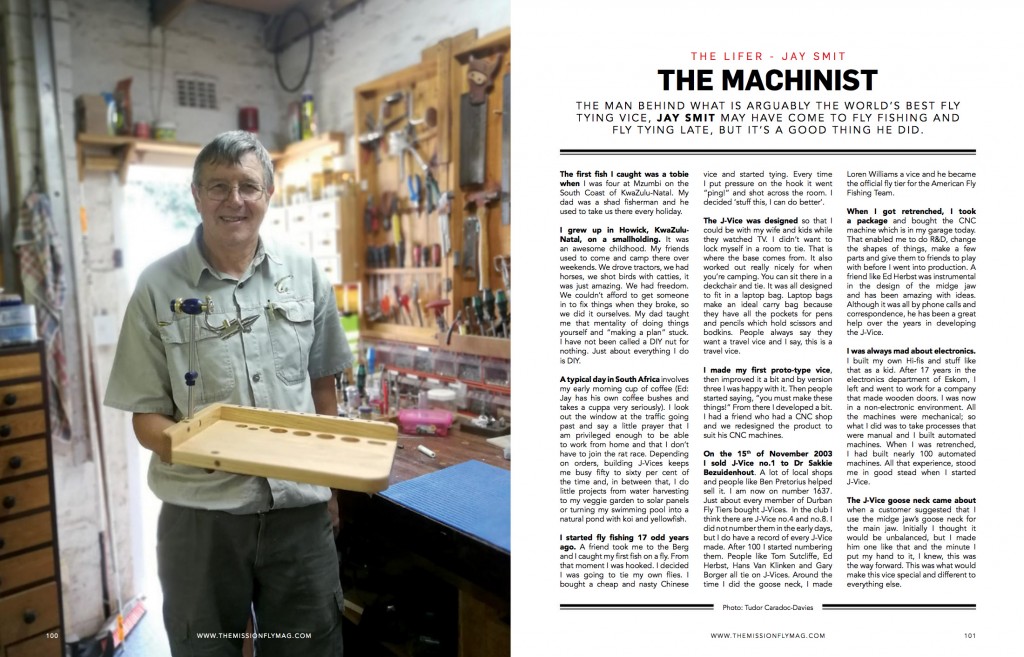 You can now go and read it!