Portrait: Southern Culture On the Fly

SCOF is a free fly-fishing magazine available on web, with lots of pictures, drawings, fly tying… We are light-years from the French magazine.

Greg: How was born the project? Who are the target (young people or not at all)?

David: Steve and I met while I was working in a local fly shop. We had been hanging out and fishing together. Digital magazines had come into existence a few years prior to this. I had been writing for various blogs and with Steve’s background in art, design, and photography we realized that we had the requisite skill set and no money to start a fly fishing magazine. Luckily the digital startup costs were minuscule in comparison to print.
Our target audience originally was just regional. The Southeast US had always been under represented in fly fishing media by our estimation. We just wanted to put something out everyone in our backyard could enjoy. Our content does tend to skew on the younger side of a traditional scale, but Steve and I are both middle aged men with kids. So, there is something to say for the child like in-maturity a lot of fly fisherman possess.

Who are persons behind SCOF? Can you make a little presentation of each? You knew you from the beginning of this adventure? Everybody fishing?

Steve Seinberg is the art director and co-publisher. Steve background is in the art world and he has had a long successful career. His art has been shown in galleries and collections around the world as well as many major publications. Steve grew up in Florida, and in between following around the Grateful Dead around the countryside he found some windows to fish. Steve and I met in Asheville, NC but he has now forsaken trout for Tarpon and moved back to Florida with his family. 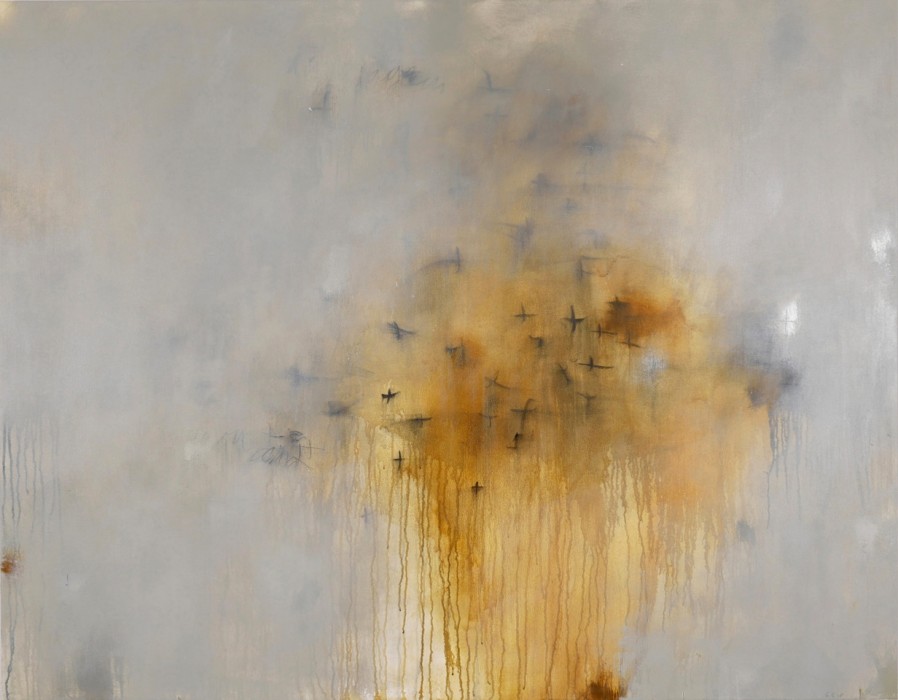 I’m David Grossman, and I’m the editor and co-publisher. I grew up in North Carolina and also spent some time in the Rocky Mountains. I have also been fishing since I was a kid, but became obsessed with fly fishing at some point in High School. My professional background is in the real estate development world but I have also worked at shops and guided my home waters at various periods over the last twenty years. Currently I spend a lot of time herding my two young children and squeezing in enough time on the water so as not to find myself crying in the fetal position in the corner.
While Steve and I are the principles, we have and have had a lot of help from contributing videographers, photographers, writers, and unpaid interns over the years. Special recognition should be given to my wife, Lindsey, who has done all the copy editing over the life of the magazine and is the only reason it has been grammatically accurate for this long.

How do you find new contributors? they come to ask you to participate or it is you who will pick them up?

So we found some of our contributors through submissions and others we’ve just met out and about in the south. We have kinda become like the digiTal farm team for new writers. We’ve also been lucky to entice more established writers with promises of publishing anything and everything their mind can come up with no matter the nature of the story. Good writing is good writing.

How was the first issue received by the fly-fishing community?

Better than we could have ever imagined. People actually read it. From the beginning Steve and I’s philosophy has always been to put out content that we enjoy first and foremost. It was a little bit of a blind leap to think that anyone else would like it. Especially considering the fact that the tone was so different than all the other fly fishing media at the time. We have been pleasantly surprised by every issue’s release since then.

How is writing an issue? How long does it take?

The writing is easy, once I actually figure out what I’m writing. Getting to that point usually looks like me sitting in front of a blank screen for vast amounts of time. Most of our content is produced in between issues, as we don’t put a lot of stories “in the can” for future use. The pressure of the deadline is crucial in getting me off my ass and banging on computer keys. Generally speaking though we use up every last bit of the three months between issues to get our content in order.

I think the pictures are very beautiful. Besides, there are more photos than texts, why?

The attention span of most people today is shorter than the time it took me to write this sentence. The sheer volume of content available to everyone today dictates the media landscape in my opinion. I have always been a reader (probably why I became a writer), but I’m starting to feel like an endangered species. With our reader demographic skewing to the younger side we’ve always felt we could get more traction by tipping the scales of the magazine towards the visual. In saying that, I think everyone should read more, especially the stuff I write. 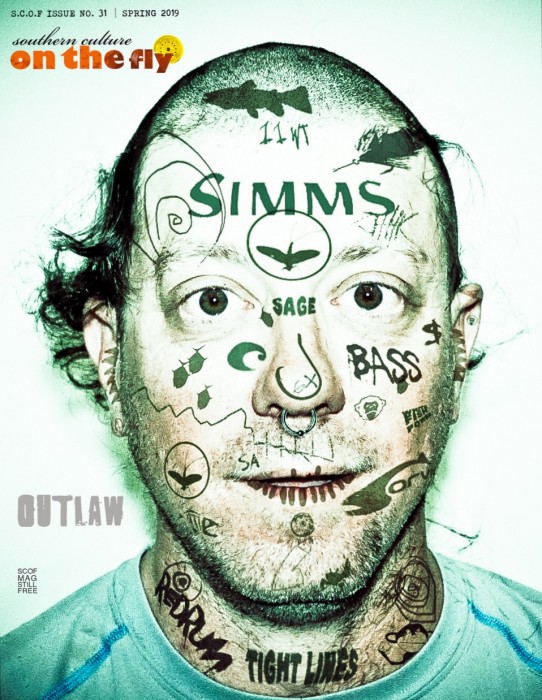 You have a lots of brand partners, their help is important for you?

Since the magazine is free, 80% of our budget is advertising revenue. Without our sponsors and advertisers the magazine couldn’t exist. Our wives would never let us get way with being gone from home, as much as we are, if no money was being made. We have also been very lucky that most of the major players in the industry have been willing to give two idiots like us checks with their name on it.

Do you have new projects for SCOF?

We are going into our ninth year amazingly enough. For our ten year anniversary would like to put out a three volume coffee table book with the best of SCOF, the early, middle, and late years volumes. We thought it’d be nice to see our stuff in print after all these years, and it’s be nice for our readers to get a physical copy of the best content from the magazine to have for their collections. The next year we will be trying to get a publisher and get the presses running. Other than that, we’re just going to try and keep putting out the most unique content in the fly fishing intra-verse. Oh yeah, and fish more.

Thank you very much and warmly the paper edition!!